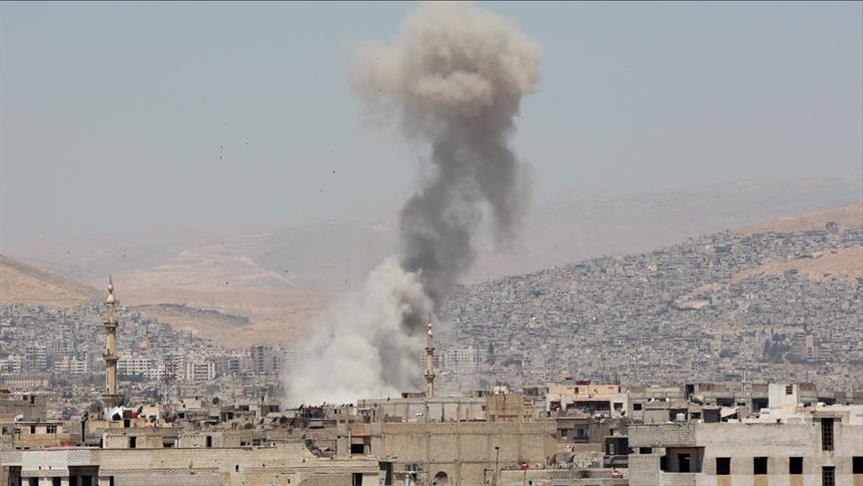 A senior al-Qaeda leader was reportedly killed in a suspected U.S. airstrike in central Yemen on Monday, according to a source close to his family.

Yasir Ali al-Salmi, aka Abi al-Muhajir al-Ibbi, was killed along two other al-Qaeda militants in al-Baydaa province, the source told Anadolu Agency, requesting anonymity due to restrictions on talking to media.

The claim was not yet confirmed by the U.S. or Yemeni governments.

The U.S., which regards al-Qaeda branch in Yemen as a persistent threat to the region and its own interests, has used drones to hunt down al-Qaeda leaders in Yemen, which fell into civil war since 2014.

Al-Salmi was among six Yemenis released by the U.S. from the Guantanamo Bay in 2010.

His older brother Salah al-Salmi had committed suicide in Guantanamo in 2006, according to the U.S. authorities.