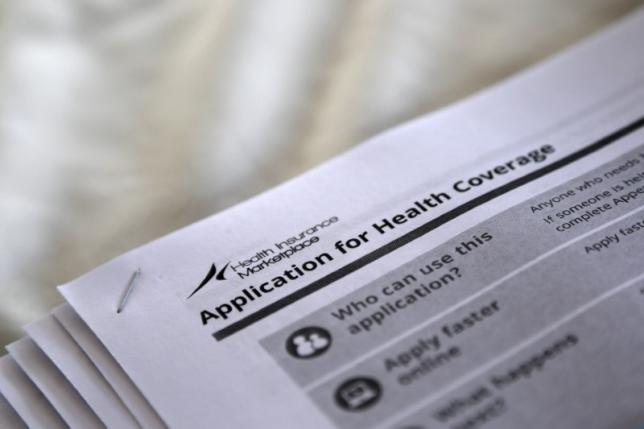 U.S. President Donald Trump on Tuesday backed a draft Republican proposal to dismantle Obamacare that was unveiled Monday, saying the proposed healthcare legislation was "out for review and negotiation."

Axar.az reports that Trump, in a tweet on Tuesday morning, described the bill proposed by fellow Republicans in the House of Representatives as "Our wonderful new healthcare bill."

The plan, released late on Monday, would undo Democratic President Barack Obama's 2010 healthcare law, removing the penalty paid by Americans without insurance coverage and rolling back extra healthcare funding for the poor.

The plan was swiftly criticized by Democrats.