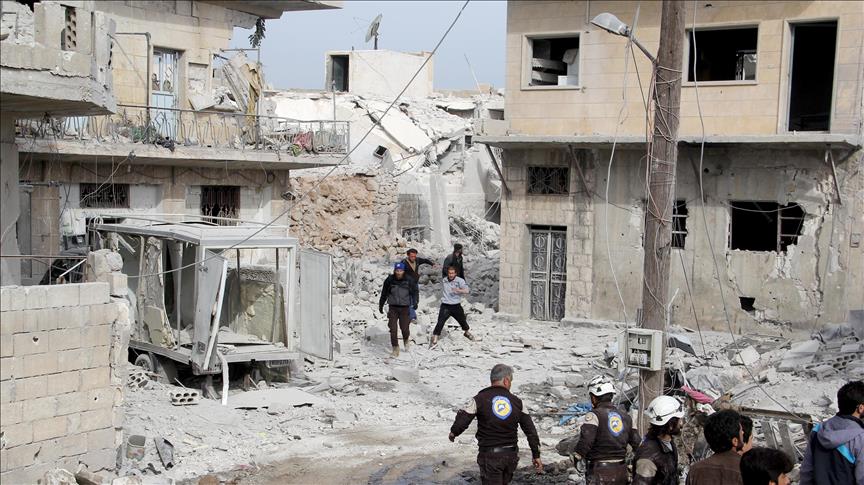 Casualties included two children, the source said, adding that a number of people still remain trapped under the rubble of collapsed buildings.

Since the Syria conflicted erupted six years ago, more than 250,000 people have been killed in the fighting, according to UN figures, while nearly half of the country’s population has reportedly been displaced.