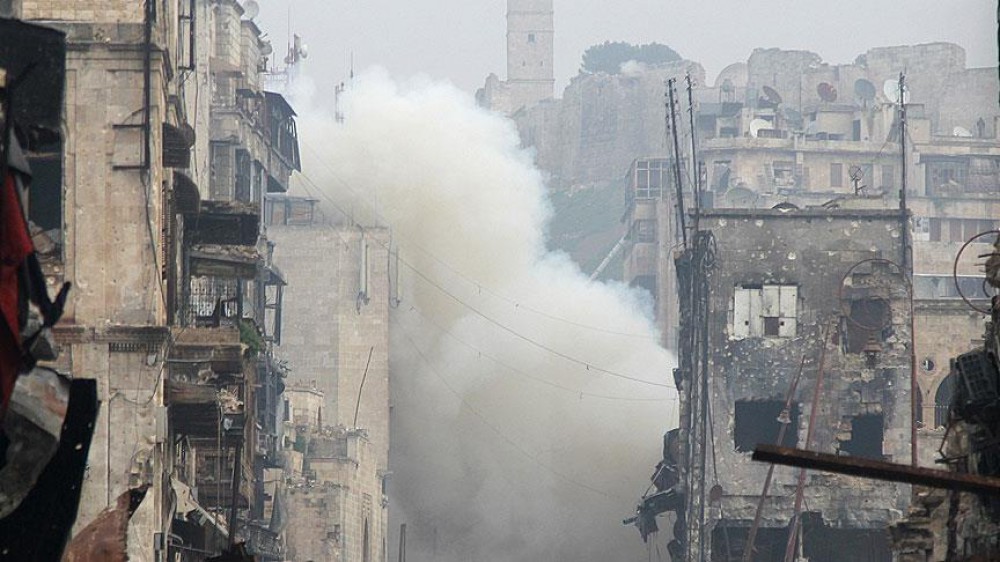 At least 46 people are dead and dozens injured after twin blasts hit a religious site in Damascus frequented by Shiite Muslims on Saturday, a monitoring group reported.

Axar.az reports that, Iraq said that the dead included 40 of its citizens.

Some 120 other Iraqis were injured in the blasts close to the the Babal-Saghir cemetery, near the centre of the Syrian capital.

The Syrian Observatory for Human Rights said that one explosion was caused by a suicide bomber, who blew himself up amid a crowd of Shiites while they were visiting the cemetery.

The nature of the second blast was not clear, said the Observatory, which said in an initial report that one explosion had been caused by an explosive device.

Thirty-three people were killed and more than 100 injured in the explosions, which also damaged the cemetery, the agency reported.

Footage on SANA showed the site of the attack stained with blood amid damaged parked buses.

So far, there has been no claim of responsibility.

Iraq, which borders Syria, said it was coordinating with Damascus on how to fly home the bodies of the Iraqis killed in the attack.

Iraq is engaged in a US-backed campaign aimed at driving the Daesh extremist militia from its territory.

The radical radical organization and other militant groups are active in Syria.