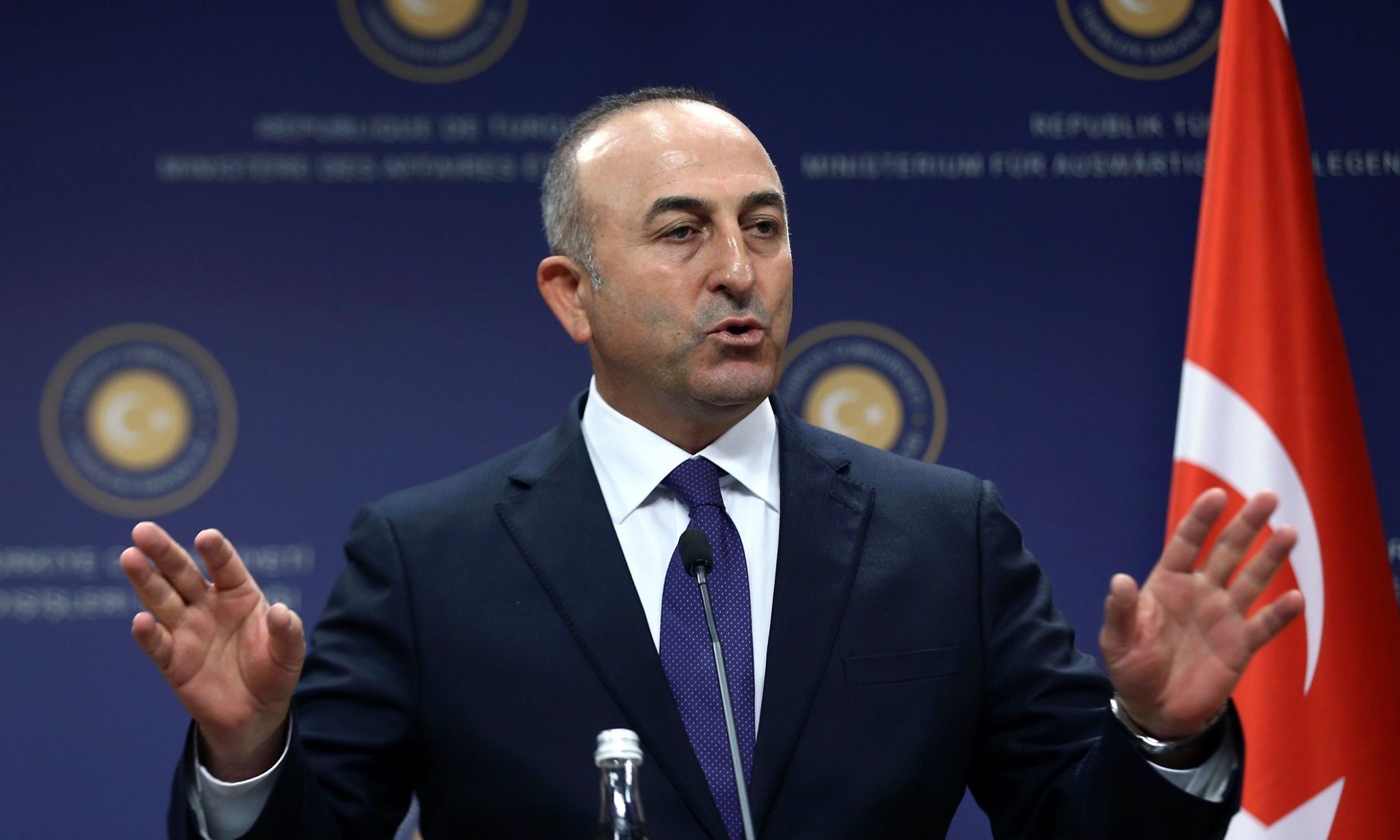 The Netherlands has withdrawn permission for a plane carrying Turkey’s foreign minister to land in the country ahead of a rally supporting expanded powers for Recep Tayyip Erdogan.

Axar.az reports the Turkish President responded by comparing the Dutch leaders to the Nazis, saying: "These Nazis, these fascists, whose planes will never again land in Turkey,”.

A spokesperson for the Dutch government said the move was taken because of “risks to public order and security” caused by the proposed visit by Mevlut Cavusoglu to Rotterdam on Saturday.