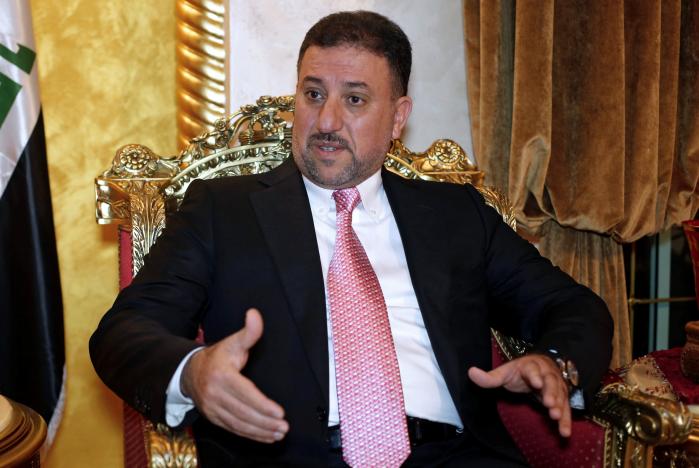 A prominent Iraqi Sunni politician on Monday warned Washington the acceleration in a military campaign in western Mosul to drive out Islamic State jihadists was causing a sudden surge in civilian casualties that threatened to undermine the effort to crush the militants.

Khamis Khanjar, who has used his leverage to lobby the U.S. administration and the Iraqi authorities to ensure the major campaign in Mosul minimizes civilian losses among its population, said at least 3,500 civilians have been killed since the push into the western side of the side last month.

The army had earlier recaptured the east of the city in an offensive that began last year.

"There were heavy casualties due to speeding up of military operations and we see this as a big mistake and residents who we are in touch with have much more fear than in the past of the ongoing military operations," Khanjar added in an interview in Amman.

"We hope the U.S. led coalition doesn't hurry up in this way without taking into consideration the human lives," he added.

Neither the Iraqi government nor the U.S. coalition have announced civilian casualties in the biggest ground operation in Iraq since the U.S led invasion of 2003.

Fighting to drive Islamic State from western Mosul, its last major stronghold in Iraq, has involved close-quarter street battles, with Iraqi forces advancing block by block as they approach the most densely populated parts of the city.

Some 850,000 people are still believed to be living there, according to Khanjar.

Until the latest phase of the battle to take western Mosul, the campaign had gone well with lower-than-expected civilian losses, Khanjar said crediting the professionalism of the U.S. trained elite forces.