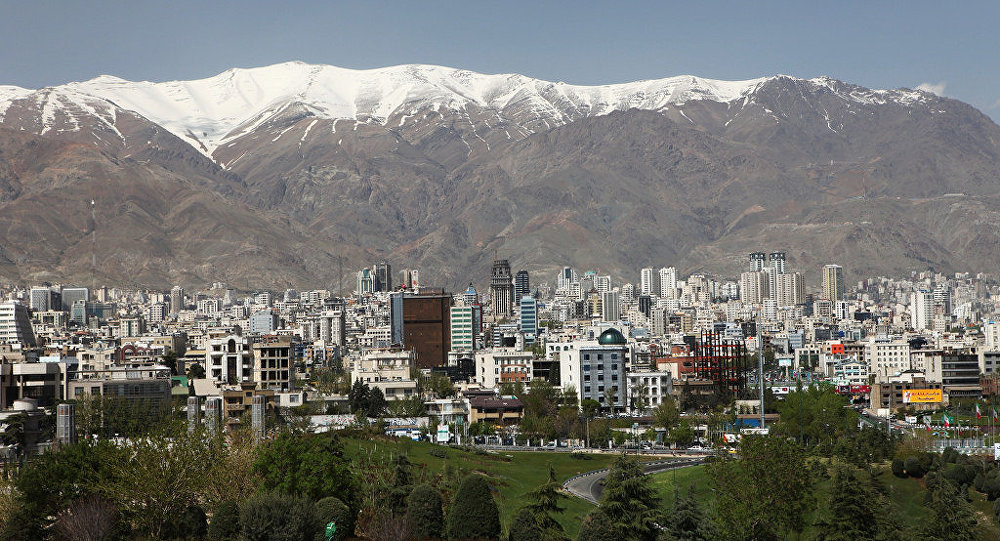 On March 13, Russia and Iran discussed contracts worth $10 billion. This was announced by the Russian Minister of Energy Alexander Novak after a meeting with Iranian Minister of Information and Communications Technology Mahmoud Vaezi.

According to Novak, the countries are expected to sign more than 10 contracts in the fields of construction and railway electrification.

"Two draft agreements are ready to be signed — these are the contracts of Zarubezhneft and Rosgeology. These contracts will be signed during the visit of Iranian President Hassan Rouhani to Russia. Now we are working on them," Alexander Novak stated.

Commenting on other joint industrial projects, Iranian political expert Shoeib Bahman said that the prospects of cooperation between the two countries are very positive, especially after the withdrawal of international sanctions against Iran.
"Everything will happen faster than before. Undoubtedly, the withdrawal of the sanctions played a great role in this direction. This progress contributes to the expansion of not only economic ties, but also of cooperation in the fields of technology and industry," the expert said.

According to him, during the period of international sanctions, there were barriers for cooperation between Iranian and Russian companies. If Russian companies were to have cooperated with Iran at that time, they would have serious difficulties in relations with other countries worldwide, the expert said.

"Now, with the sanctions lifted, the situation is changing for the better. And taking into account the fact that both countries show great interest in cooperation, the implementation of all signed agreements and projects will take place in time," he added.

According to Bahman, joint projects will be implemented in the sectors of energy, transport and transit traffic. The countries have already signed a number of important documents on technical cooperation in these fields, he said.