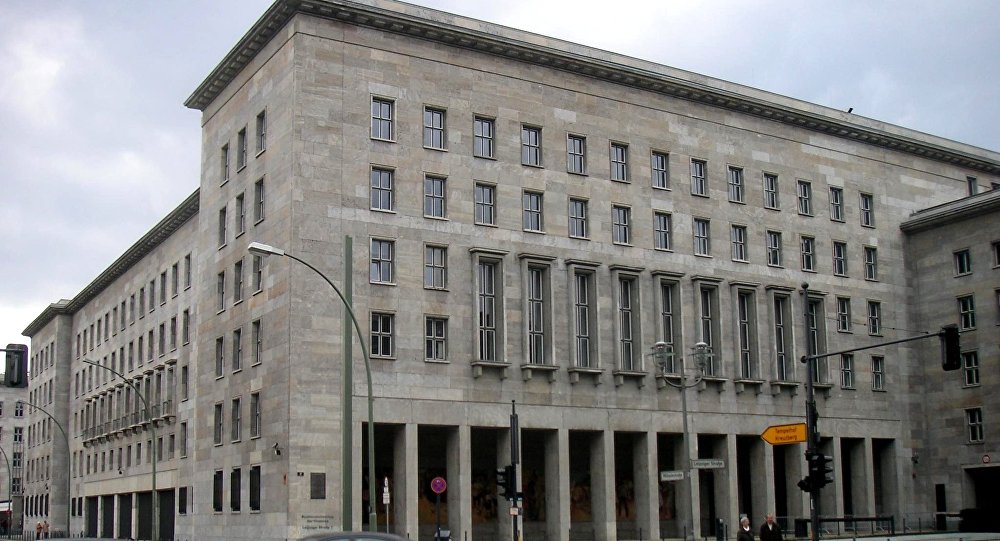 An explosive device has been found in a suspicious package brought to the German Finance Ministry earlier in the day.

Axar.az reports that, earlier in the day, German police arrived in the ministry as a suspicious package had been found. Employees of the post office department found a package about 10 a.m. local time.

After examining the package, police did not rule out that it could be dangerous.

According to Bild newspaper, the package contained an explosive.

Due to the fact that it was impossible to fully examine the package at the site, it was transported for further inspection to a special training ground in Grunewald.