Bombed present from IS to German finance ministry 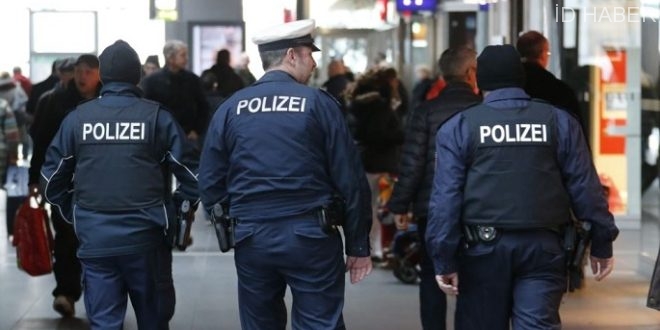 A parcel containing explosives was mailed to German Finance Minister Wolfgang Schaeuble from Greece but was spotted by the German finance ministry's mail department, Greek police said on Wednesday.

"German police have informed us that the package, sent via Greek postal service Elta, had Greek stamps on it," a police official told Reuters, declining to be named.

Police were informed verbally of the incident by their German counterparts and were awaiting documentation.

Greek Deputy Citizens Protection Minister Nikos Toskas has been in touch with his German counterpart, the official said.

Mr Schaueble is not popular in Greece, perceived as a hardliner on austerity.

Police said the sender's name on the package was that of senior conservative politician Adonis Georgiadis, vice-president of the New Democracy party, which is currently leading the leftist-led coalition government in opinion polls.

Mr Georgiadis confirmed that his name had been used as the sender of the parcel.

"Unfortunately it is true and not funny at all. My targeting by terrorists is continuous," he said in a tweet.