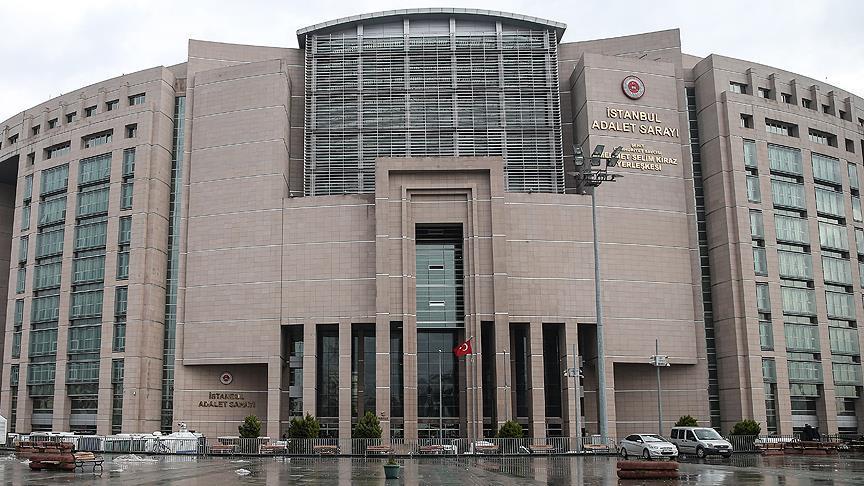 Ten foreigners suspected of links to the New Year’s Eve terror attack on an Istanbul nightclub appeared in court on Tuesday, a judicial official said.

The men, who are charged with IS membership, are said to have ties to the main suspect in the gun attack on the Reina nightspot that killed 39 people.

The court in the western Turkish city of Izmir ruled they should be remanded to custody pending trial, the official said on condition of anonymity due to restrictions on talking to the media.

The suspects were arrested along with 11 women on Jan. 4 at four addresses in the Bornova and Buca districts of Izmir.

The women -- also foreign nationals -- appeared in court and were remanded on Jan. 26.

In Istanbul court, 14 other defendants suspected of links to the Reina attack appeared Tuesday, including the wife of the alleged gunman.

Marhaba Abduloeva Masharipov was among nine suspects remanded in custody.