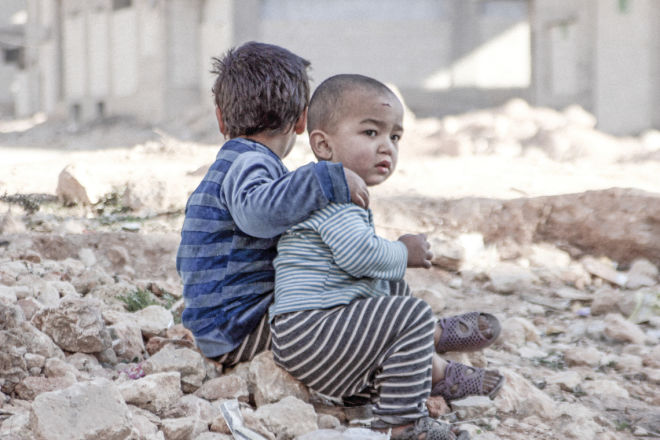 A child was killed and one more person was injured on Thursday by a terrorist shelling attack on the residential area in the al-Baath city in the Syrian Quneitra province.

Terrorists also targeted the Maysaloun neighborhood of the Aleppo city. There are no reports about people killed or injured in the incident.
The civil war in Syria has been lasting for around six years with government troops fighting against numerous opposition factions and terror organizations such as al-Nusra Front and Daesh, outlawed in Russia.

The nationwide Syrian ceasefire regime was introduced on December 30, 2016, with Russia and Turkey being its guarantors. Terrorist organizations are not part of the ceasefire.