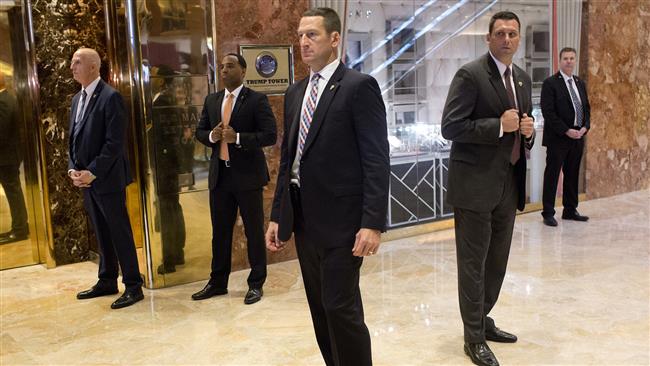 A Secret Service laptop computer with potentially sensitive information has been stolen from an agent’s vehicle in New York City, according to law enforcement officials.

The service said in a statement on Friday that it would not release any further details while an investigation was underway.

However, law informant officials told news agencies that the computer contained sensitive files, including floor plans and evacuation protocol for Trump Tower as well as information about the investigation into former secretary of state Hillary Clinton’s use of a private email server.

One official told CNN that the Secret Service viewed the incident as a compromise of national security.

The agent herself also told investigators that the information on her computer could endanger national security.

The agent’s lapel pins that gave her access to security details protecting President Trump, Hillary Clinton, the pope and the United Nations General Assembly were also stolen from the car.

The stolen items were inside a backpack with the Secret Service insignia on it. The bag has since been found, but not the laptop, officials said.