Father of Orly attacker: My son's is not a terrorist 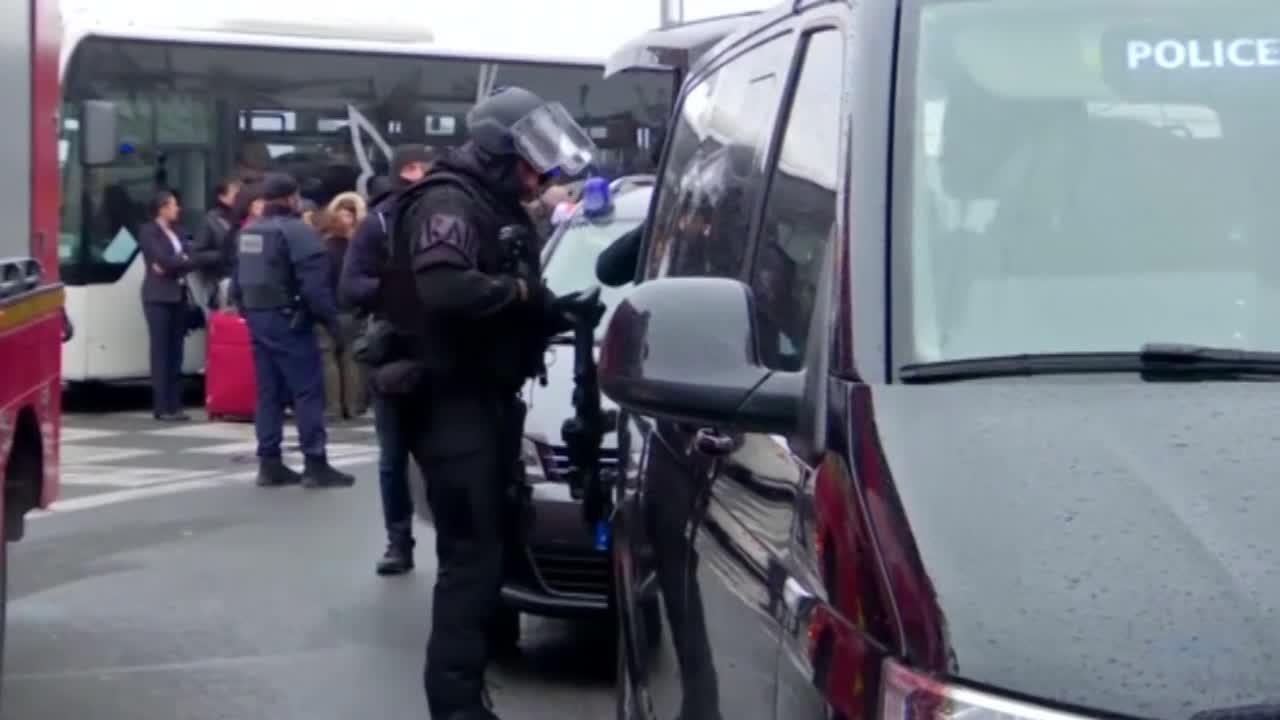 A father of a man, who attacked French police in the northern Paris suburb of Garges-les-Gonesse and later arrived at the Paris Orly Airport where he tried to grab a female soldier's weapon, stated that his son has never been a terrorist.

Axar.az reports that a father of a man, who attacked servicemen at Paris Orly Airport, denied on Sunday that his son was a terrorist.
On Saturday, a man attacked French police in the northern Paris suburb of Garges-les-Gonesse and later arrived at the Paris Orly Airport where he tried to grab a female soldier's weapon, saying he was ready to die for Allah, Paris Prosecutor Francois Molins said. As a result, an anti-terror investigation has been opened. According to the prosecutor, a cousin of the attacker, as well as his father and brother, was also detained.

"My son has never been a terrorist," the father told the Europe 1 radio station after being released from detention, adding that his son called him on the day of the attack and asked for pardon for making a "foolish mistake" with police officers.

He explained his son’s behavior as a consequence of using drugs and alcohol.

According to the assailant’s neighbor Hamid, the individual "looked a little weird."
"It seemed like he was hiding something," Hamid told the radio station.

The attacker was said to be Ziyed Ben Belgacem, a 39-year-old French citizen, previously known to French police and intelligence services for contacts with extremist groups. In 2015, his home was searched but nothing suspicious was found.

The incident comes as France remains in a state of emergency following a series of terrorist attacks, including a deadly November 2015 massacre in Paris and a truck ramming attack in Nice in July 2016.