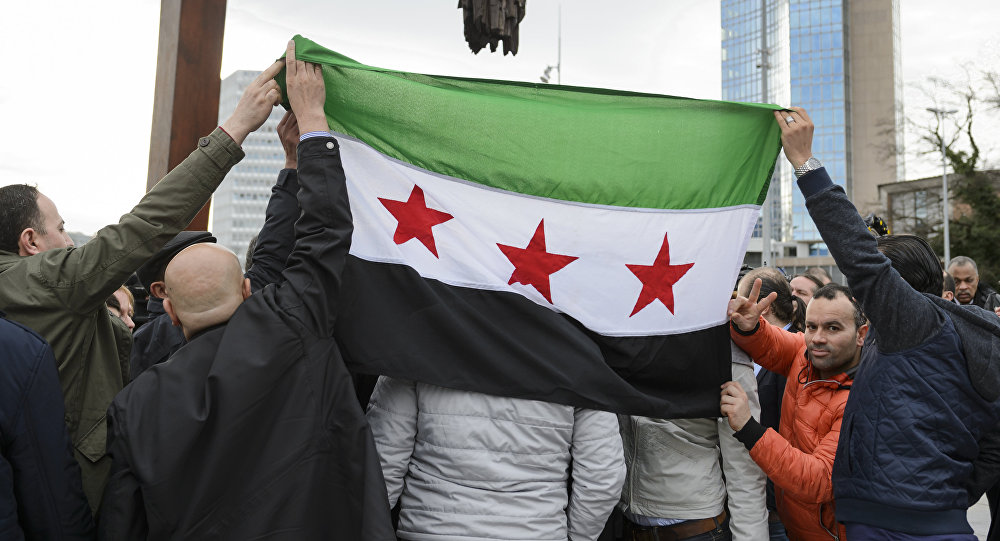 Syrian rebels launched a new offensive in the northeastern edge of Damascus on Tuesday, regaining territory they lost to the army in a weekend assault, and were now storming a major road intersection into the heart of the city, a rebel spokesman said.

"At 5.00 a.m. (0300 GMT) we launched the new offensive and we restored all the points we withdrew from on Monday. We have fire control over the Abassiyin garages and began storming it," Wael Alwan, the spokesman of the main rebel group that launched the attack, Failaq al Rahman, told Reuters.

There was no immediate comment from the Syrian army, which said on Monday it had recaptured all the areas in northeastern Damascus lost after a surprise rebel assault on Sunday in the strategic entrance to the heart of the capital.