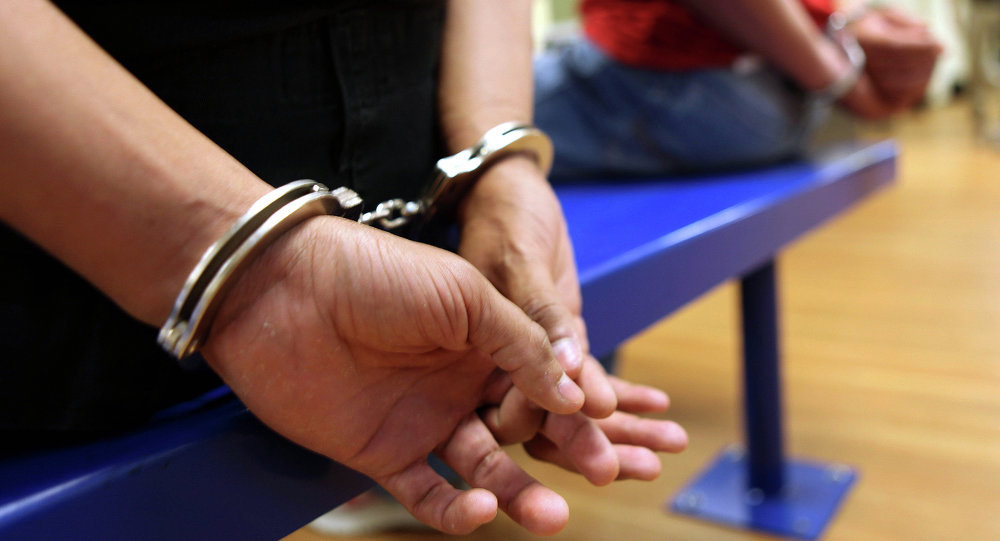 An Egyptian court Wednesday slapped six former police officers with prison terms after finding them guilty of having tortured a citizen to death in 2012, according to a local judicial source.

All six convicted police officers had worked at the main police station in Giza, a main district of capital Cairo, at the time of the incident.

According to the source, the six were convicted of "arresting a citizen without justification at the Giza police station and torturing him to death" in 2012.

Wednesday’s sentences, however, remain subject to appeal, the source said.

The case was the second of its kind this week.

On Monday, three other Egyptian police officers were formally charged with "involvement in the torture of a young man to death during his detention”.

According to a report issued last July by rights watchdog Amnesty International, “hundreds” of people have been subject to forcible disappearance and torture at the hands of Egyptian security personnel since the beginning of 2015.

According to the report, these repressive practices do not only target political activists, but also students and young people, including minors.

The report documented cases of people who had been forcibly disappeared and subject to torture -- including beatings and electric shocks -- in order to force them into signing false confessions.

Since Egypt’s 2013 military coup, the Egyptian authorities have waged a harsh crackdown on dissent, killing hundreds and throwing tens of thousands behind bars, especially members of the now-outlawed Muslim Brotherhood group.