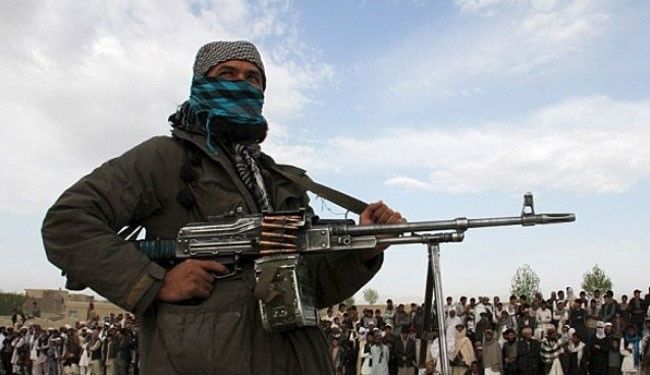 The Taliban have captured the crucial south Afghan district of Sangin after a year-long battle, officials say.

Axar.az reports that government forces say they have made a tactical retreat from the centre of Sangin.

A spokesman for Helmand's governor confirmed the district police and governor's headquarters were now in militant hands.

Almost a quarter of British troops killed during the UK's combat mission in Afghanistan died defending Sangin. Hundreds of members of the Afghan security forces died there in recent fighting.

Separately, at least nine local policemen were killed in an "insider" attack in Kunduz in the north early on Thursday.

A guard who officials say was linked to the Taliban reportedly gave access to insurgents at a security checkpoint located on the Kunduz-Kabul highway. The attackers took weapons and ammunition with them.