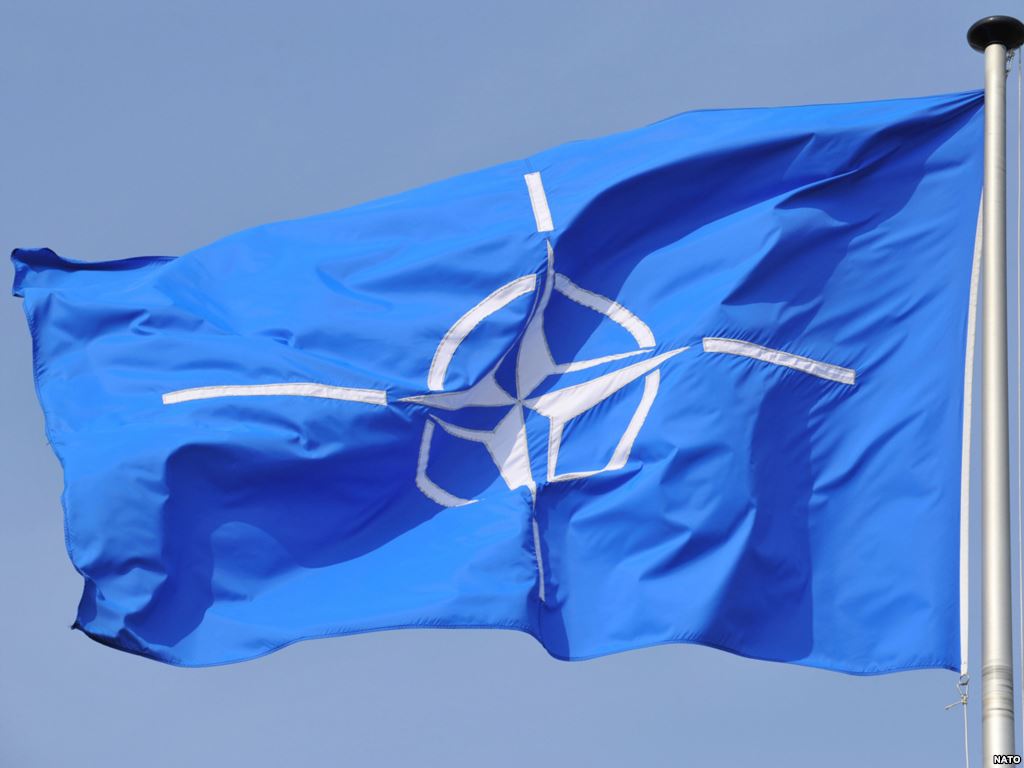 Russia on Friday denied allegations by the commander of NATO that Moscow may be assisting the Taliban as the insurgents fight US and NATO forces in Afghanistan.

"These fabrications are designed, as we have repeatedly underlined, to justify the failure of the US military and politicians in the Afghan campaign. There is no other explanation," AFP quoted Kabulov as saying.

NATO's Supreme Allied Commander, US General Curtis Scaparrotti, who also heads the US military's European Command, told lawmakers in Washington on Thursday that he had witnessed Russia's influence grow in many regions, including in Afghanistan.

In a statement to the Senate Armed Services Committee, Scaparrotti said Moscow was "perhaps" supplying the Taliban.

In February, General John Nicholson, the US commander of NATO forces in Afghanistan, testified that Russia is encouraging the Taliban and providing them with diplomatic cover in a bid to undermine US influence and defeat NATO.

Kabulov in 2015 said that Russia was exchanging information with the Taliban and saw shared interest with them when it comes to fighting the Daesh (ISIS or ISIL) terror group.

Russia considers the Taliban a terrorist group and it is banned in the country, along with the Daesh.

Taliban fighters on Thursday captured Afghanistan's strategic district of Sangin, where US and British forces suffered heavy casualties until it was handed over to Afghan personnel.