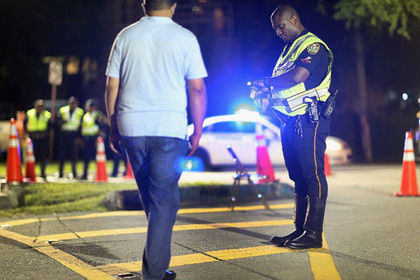 15-year-old man was killed in the shooting in St. Louis, US state of Missouri, according to local media reports.

A total of seven people have been shot with a 15-year-old killed and a 8-year-old critically wounded in St. Louis, US state of Missouri, local media reported.

Police believe that there are three suspects but do not know what caused the altercation.