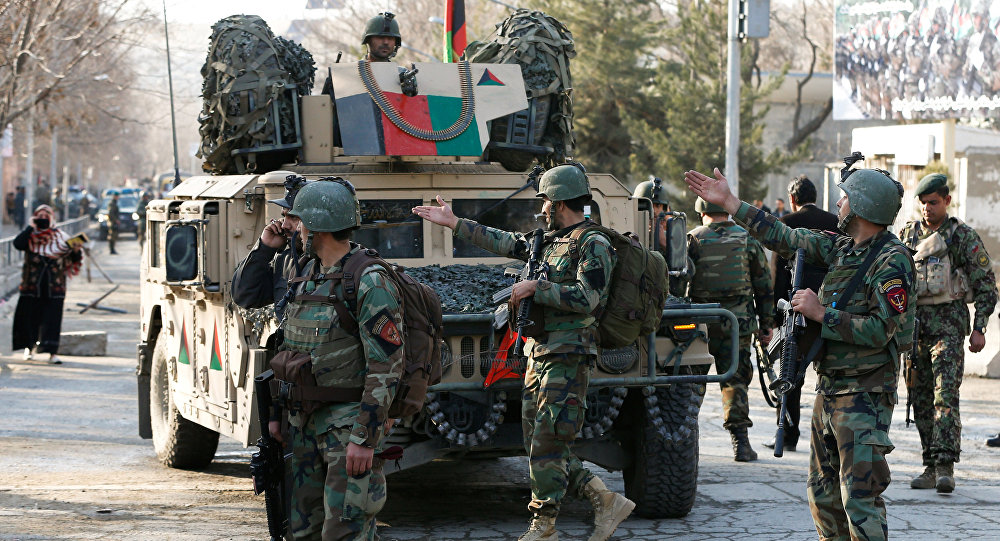 A total of 23 people have been arrested in connection to the deadly March 9 attack on the Kabul hospital, which left 50 people dead, local media reported citing country's Defense Minister Abdullah Habibi.

Axar.az reports that Habibi informed the parliament on the arrests and that those arrested have charged with negligence on duty.

During the attack four Islamic State terror group (banned in Russia) militants stormed the hospital, one of them detonating a bomb at the entrance and the others heading inside. The Afghan security forces killed all four assailants following an hours-long battle.
Afghanistan is experiencing political, social and security instability, in particular, due to the activity the terrorist movements the Taliban and the Islamic State, both outlawed in Russian and numerous other countries.