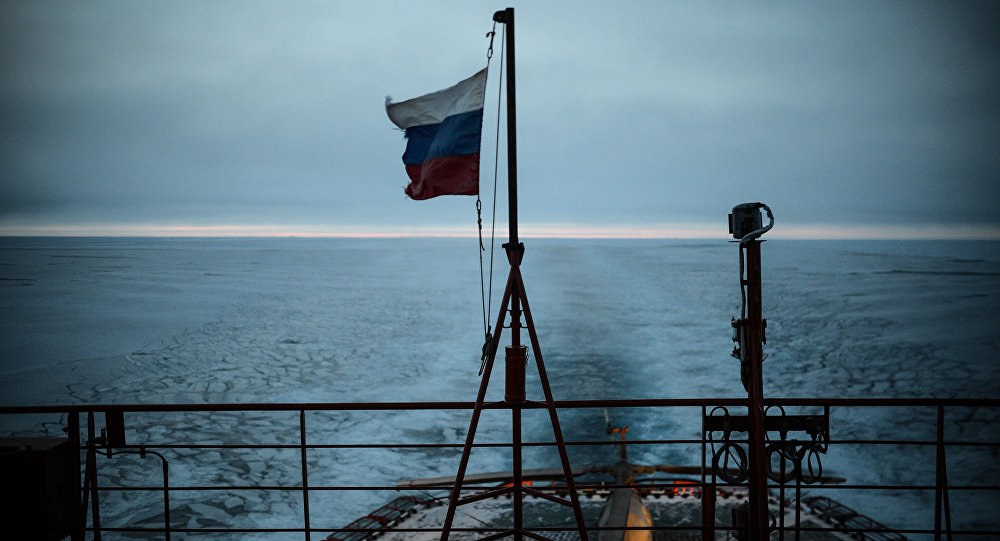 Axar.az reports that co-chairs of Russian-Chinese commission for preparation of regular meetings of heads of governments held talks on Wednesday on the sidelines of the International Arctic Forum in Arkhangelsk.

"The sides agreed to expand cooperation in the Arctic, implementing joint transport and infrastructure projects under the Northern Sea Route program," Gruzdev told.

On March 29-30, the Russian city of Arkhangelsk is hosting an international forum called "Arctic: Territory of Dialogue." The main issues on the agenda are human resources, investments in the region, exploration of the Artic and environment protection.
The forum in Arkhangelsk is taking place a month before the Arctic council, an intergovernmental platform for the Arctic nations. This year, the council will meet in Fairbanks, Alaska in the United States. It will involve representatives of the US, Russia, Canada, Denmark, Finland, Iceland, Norway and Sweden.

The council was established in 1996 to address the problems faced by the Arctic countries and their indigenous people. At the same time, the Council cannot discuss military issues.