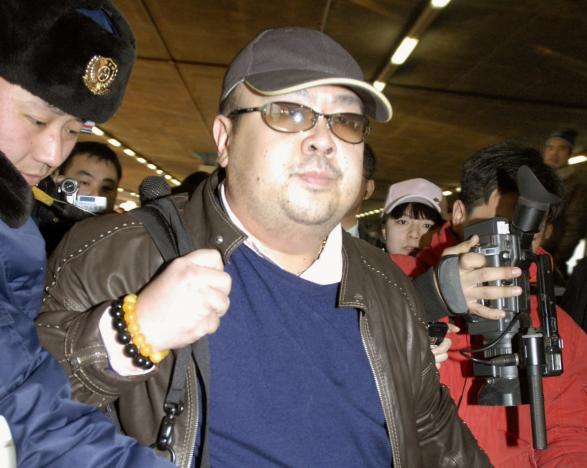 Malaysian Prime Minister Najib Razak said on Thursday that the body of Kim Jong Nam, half-brother to North Korean leader Kim Jong Un and the victim of a bizarre murder at Kuala Lumpur airport, has been released to North Korea at the request of his family.

Najib added that nine Malaysians who had been barred from leaving North Korea have been allowed to return to Malaysia.

"In addition, following the completion of the autopsy on the deceased and receipt of a letter from his family requesting the remains be returned to North Korea, the coroner has approved the release of the body," Najib said in a statement.

The statement does not name Kim Jong Nam.