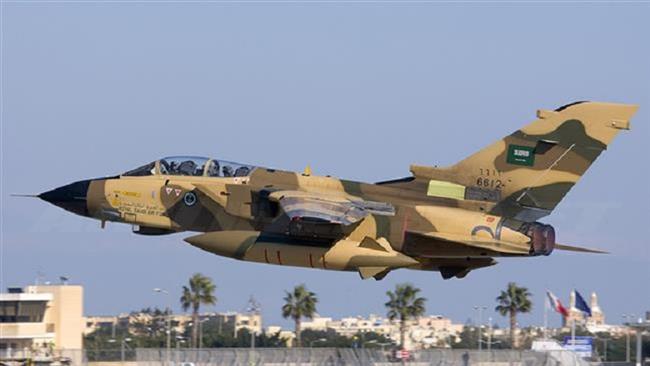 The Saudi and Sudanese air forces have staged joint wargames in Sudan to boost their military capabilities amid their ongoing war against Yemen.

The two-week drills, dubbed “Blue Shield 1,” started on March 29 in Meroe, north of Khartoum, and will last until April 12.

The exercises involve some 250 Saudi air force members and over 450 Sudanese troops.

Saudi Arabia will deploy its F-15 and Eurofighter Typhoon jets, while Sudan will participate with over two dozen combat aircraft, including MiG-29s and the Sukhois.

According to deputy commander of Sudan’s Air Force Salah al-Din Abdel Khaliq, the idea of drills was proposed by Saudi Arabia and the two countries have been planning the exercises over the past year.

The Sudanese commander said the maneuvers were aimed at boosting the capabilities of the two countries’ air forces during the Saudi-led war against Yemen.

Saudi Arabia boosted its ties with Sudan after the African country announced its decision in 2015 to join the Saudi war against the impoverished Yemeni nations.

Saudi Arabia has been leading a brutal military campaign against Yemen since March 2015. The kingdom has also imposed an aerial and naval blockade on its southern neighbor.

Turning a blind eye to the plight of Yemeni civilians, Britain and the US have provided huge amounts of arms and military training to the Saudi forces.

The war by Saudi Arabia, which seeks to restore to power Yemen’s former president Abd Rabbuh Mansur Hadi, has killed over 12,000 Yemenis, according to recent tallies.

According to the UN International Children’s Emergency Fund (UNICEF), almost 10 million Yemeni children are currently in need of humanitarian assistance while some 2.2 million of them are acutely malnourished. Moreover, nearly half a million Yemeni kids suffer from severe acute malnutrition, up by 200 percent since 2014.