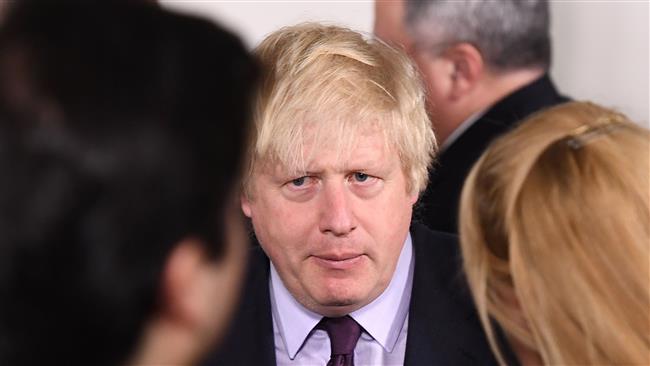 British Foreign Secretary Boris Johnson has reiterated that the UK’s contribution to European security is “unconditional.”

Axar.az reports that Johnson made the remarks in an interview with France's Le Figaro newspaper published on Saturday, after the secretary arrived in Brussels for talks with NATO foreign ministers.

He said that the UK's security ties to the EU will not be used as a leverage to secure a post-Brexit EU trade deal.

"We regard the UK's traditional and historic contribution to the security and stability of Europe as something that is unconditional," he said in the interview.

"We will continue to make this contribution because we believe it is good for the whole of Europe and indeed of the world. It's in our interests as much as anybody else's and we hope this will be one of the ways in which we can continue to work very closely (with the EU) in a deep and special partnership,” he added.

The foreign secretary said what Britain wanted was "a strong EU buttressed by a strong UK.”

On Wednesday, Prime Minister Theresa May said London's cooperation in the fight against crime and terrorism would be weakened if Britain left the bloc European without a new deal on trade and other matters.