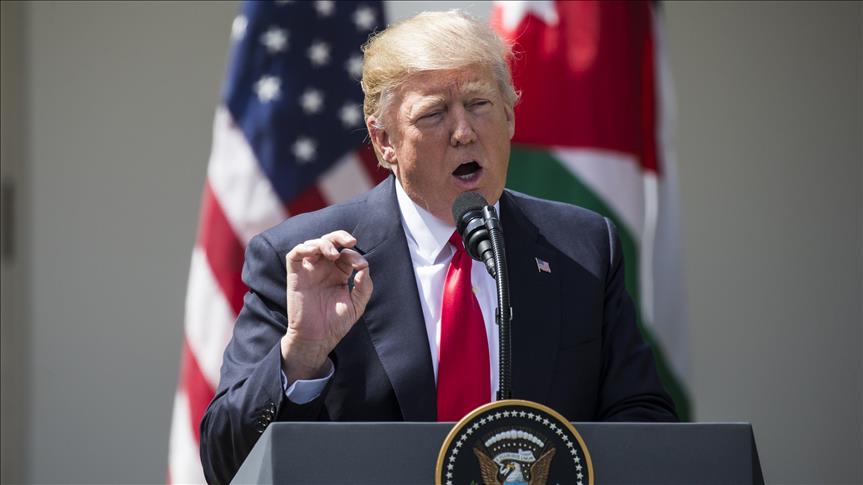 Axar.az reports that Syrian opposition health minister Firas Jundi said more than 100 victims died as a result of a strike Monday on the outskirts of Khan Sheikhoun.

"Their deaths were an affront to humanity," Trump said during a joint press conference with Jordan's King Abdullah. "These heinous actions by the Assad regime cannot be tolerated.”

The details surrounding the horrific incident are unclear, including which agent, if any, was deployed.

British ambassador Matthew Rycroft cast doubt on Moscow's claim, and said the U.K. has "every indication this was a sustained attack using aircraft over a number of hours".

A UN-appointed fact-finding committee last year concluded that chemical weapons had been used by Syrian regime forces and opposition groups in 2014 and 2015.

Trump has long been a skeptic of ousting Assad, and has publicly derided the opposition. But he said the attack Monday has changed his views -- at least with respect to Assad.

"That was a horrible, horrible thing," he said. "My attitude toward Syria and Assad has changed very much."