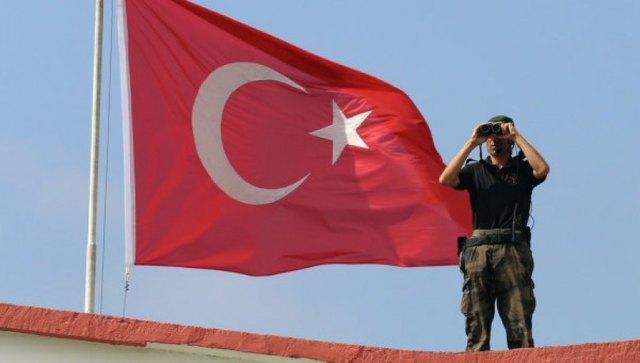 Australia Thursday warned terrorists could target Anzac Day commemorations on the Gallipoli Peninsula in Turkey this month, and urged travelers to avoid Ankara and Istanbul.

The emotive event on April 25 remembers the heroism and sacrifice of Australians and New Zealanders during World War I and their campaign against the Ottoman Empire in 1915.

Canberra said intelligence suggested it could be a target this year by extremists.

“There is information to suggest that terrorists may seek to target Anzac Day commemorations on the Gallipoli Peninsula,” said Veterans’ Affairs Minister Dan Tehan, adding that Turkey was aware and stepping up security.

“They are taking it seriously, in terms of the security envelope for the sake of everybody on the peninsula.”

While Canberra’s advice to travelers had not changed from “exercise a high degree of caution” in Gallipoli and Turkey overall, it said they should “reconsider their need to travel to Ankara and Istanbul.”

“We are conscious of the effect of this on the many Australians planning to attend this year’s Anzac Day commemorations at Gallipoli,” added Tehan. “In the current global environment, major events attract threats of varying degrees of credibility. Regrettably Anzac Day is not immune.”

Hundreds of Australians and New Zealanders annually make the trip to Gallipoli to mark the amphibious assaults on the peninsula in what is now western Turkey.

Many were killed in the initial assault and the overall Allied campaign ended in failure and evacuation.

But the spirit shown by the Anzac (Australian and New Zealand Army Corps) troops has long been seen as critical in forging a national identity in New Zealand and Australia. Both commemorate April 25 as Anzac Day.