Russian bases in Syria are protected by air defense 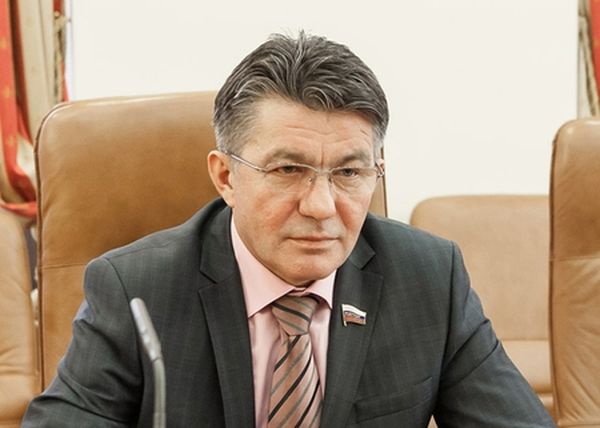 Russia's airbase in Latakia province and its naval facility in Tartus are protected by S-300 and S-400 air missile defense systems, a Russian lawmaker was quoted as saying by RIA news agency on Friday.

"The S-300 and S-400 missile complexes....adequately guarantee the security of our armed forces on land as well as by sea and air," Viktor Ozerov, the head of the defense and security committee of Russia's upper house of parliament, said.