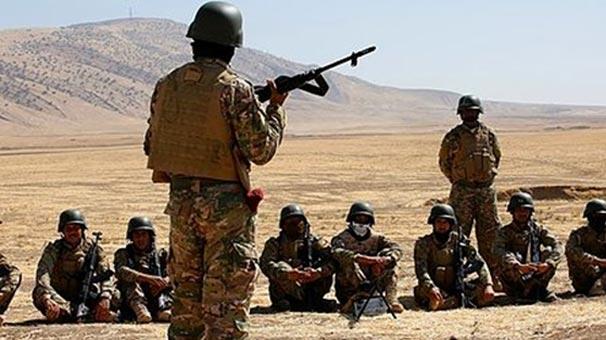 According to the Kurdish Hawar news agency, the clashes erupted on Saturday night to the east from Al Tabqah and continued till Sunday morning.

On Saturday, reports emerged that Daesh had been trying to break the frontline between Al Tabqah and the dam on the Euphrates for two days, but SDF managed to repel the attacks.
In November 2016, the SDF, which predominately consists of Kurdish fighters but also includes members of the Syrian Arab Coalition, launched an operation called the Wrath of Euphrates to seize control over Syrian Raqqa, the de facto Daesh capital.