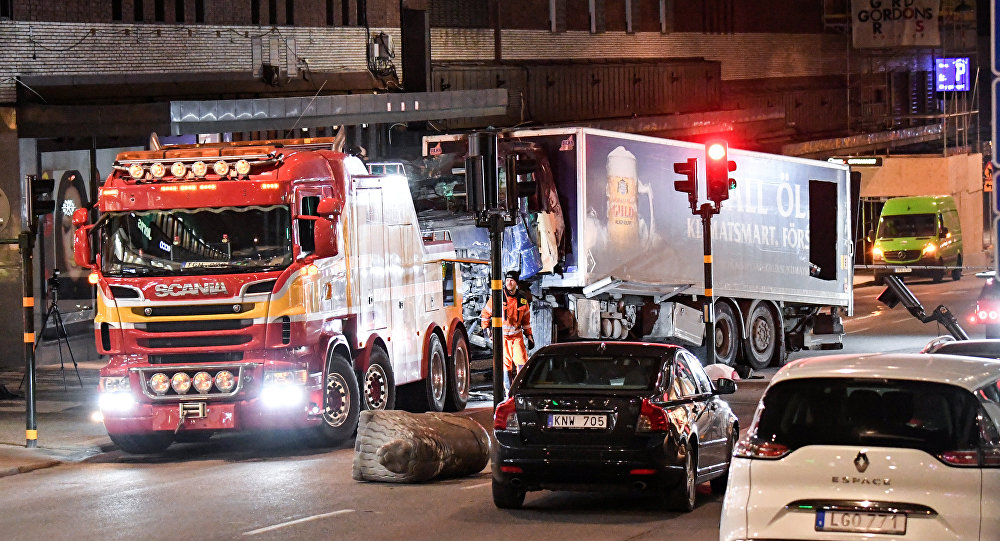 According to Swedish police, suspected perpetrator of a deadly truck attack in Stockholm supported extremist organizations.

On Friday, a stolen truck rammed into a crowd of people at a major pedestrian street in Stockholm, leaving four people dead and several others injured. The country's Prime Minister Stefan Lofven said that the incident was likely a terror attack.