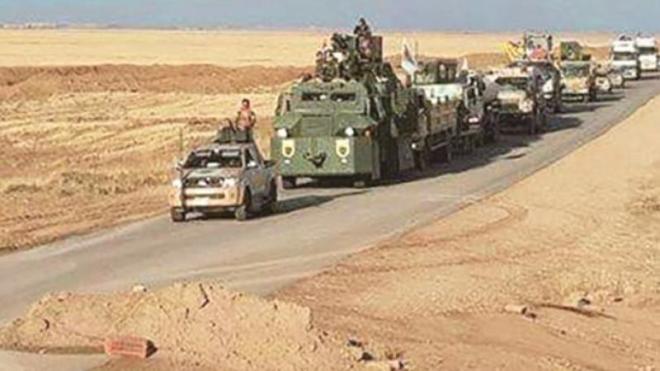 Seven Kurdistan Workers’ Party (PKK) fighters were killed by Turkish forces in the Artuklu district of the Mardin province, according to media reports.

Axar.az reports that seven Kurdistan Workers’ Party (PKK) fighters were killed during a security operation carried out by Turkish forces in the southeastern province of Mardin, local media reported on Monday.
The clashes between Turkish servicemen and PKK fighters erupted on Sunday in the Artuklu district of the Mardin province, the Anadolu news agency reported citing the country’s General Staff.