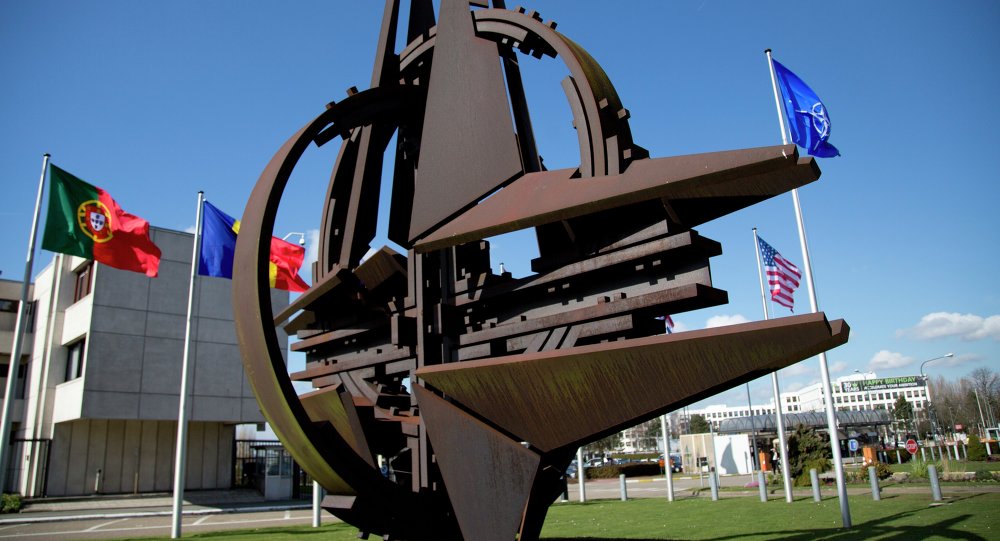 US President Donald Trump has ratified the protocol for Montenegro’s accession to the North Atlantic Treaty Organization (NATO), White House Press Secretary Sean Spicer said in a release on Tuesday.

Axar.az reports that "The United States will work to further strengthen our already strong relationship with Montenegro and looks forward to formally welcoming the country as the twenty-ninth member of the NATO Alliance," Spicer stated.

Montenegro’s accession to NATO will not affect US contributions to the alliance, Trump stated in a letter to the US Senate on Tuesday.

"The inclusion of Montenegro in the North Atlantic Treaty Organization (NATO) will not have the effect of increasing the overall percentage share of the United States in the common budgets of NATO," he stated.

The president noted that the inclusion of Montenegro in NATO will not detract from the US ability to meet or to fund its military requirements outside the North Atlantic area.

On March 28, the US Senate approved Montenegro's accession to the military bloc.

The country was invited to join NATO on December 2, 2015, in the alliance's first expansion into Eastern Europe in six years. The country accepted the invitation the following day, which triggered protests. In May 2016, the Alliance members signed a protocol on its accession, since all the NATO member states must ratify Montenegro in order for it to become a full-fledged member.

Montenegro was bombed by NATO in 1999.