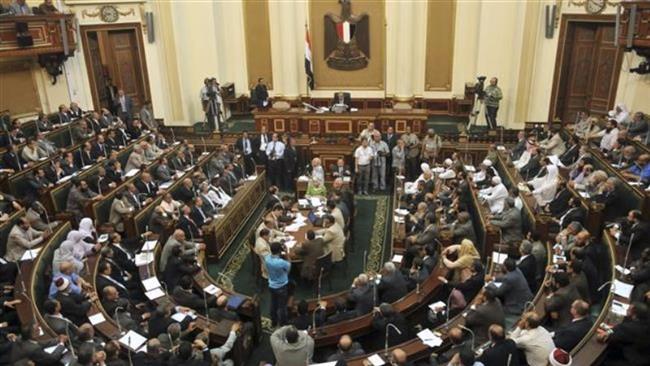 Axar.az reports that Prime Minister Sherif Ismail told lawmakers before the vote that the measure was essential to combat terrorist groups bent on undermining the North African country.

"The emergency law is aimed at enemies of the homeland and citizens, and it will grant state apparatuses greater ability, flexibility, and speed to confront an evil enemy that has not hesitated to kill and wreak havoc without justification or discrimination," the premier said in a televised speech on Tuesday.

Parliament Speaker Ali Abdelaal said it was a necessary measure at a time that requires exceptional laws. "It is up to all of us to protect this nation. This is a national and constitutional duty."

The countrywide state of emergency was declared by President Sisi on Sunday after the deadly attacks. The measure, however, required parliamentary approval according to the constitution.