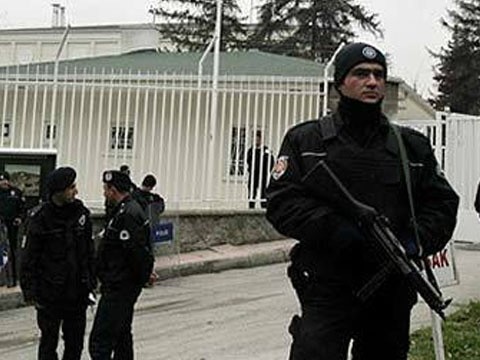 In a statement, the Turkish Armed Forces said 13 were killed in Nusaybin, Mardin province; nine in Yuksekova, Hakkari province; one in Silvan, Diyarbakir province; two in Hatay province; and 13 in Sirnak province. Explosives were also seized.

More than 300 members of the security forces have been martyred since the PKK, which is listed as a terrorist organization by Turkey, the U.S. and the EU, resumed its 30-year armed campaign in July. Thousands of PKK terrorists have been killed in operations across Turkey and northern Iraq.