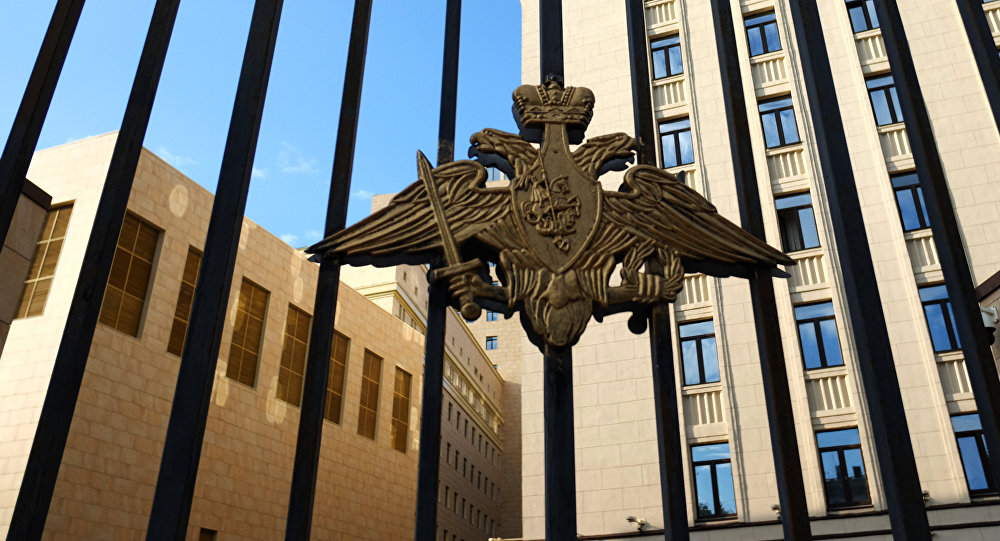 According to the Russain Defense Ministry, a Russian military adviser was killed in Syria.

Axar.az reports citing to Sputnik the Russian Ministry of Defense reported that a Russian military adviser was killed in Syria by a sniper from the ranks of Syrian militants. The ministry added that the adviser had been training personnel of the Syrian artillery units.

"A Russian military adviser Alexei Buchelnikov was killed during a militants' fire. Buchelnikov was a member of the group that had been training personnel of the Syrian artilley units," the statement by the Russian Ministry of Defense reads.

"Alexei Buchelnikov has been honored with a reward post-mortem," the statement added.