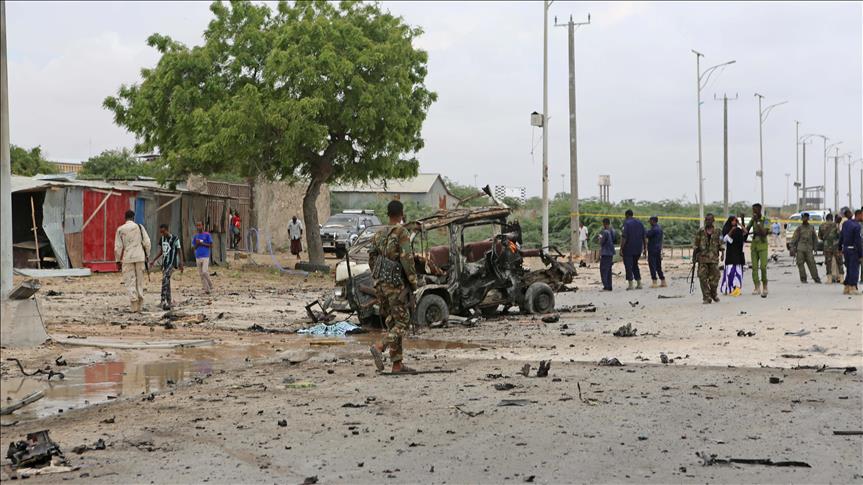 Axar.az reports citing to Anadolu Agency the incident took place in front of the presidential place in Mogadishu.

Mohamed Bulle, a police captain in the area, told Anadolu Agency over the telephone that the 31-year-old minister was killed after forces belonging to Somali government opened fire into his car near the state house in Warta Nabada district.

“Abbas Siraj, Somalia's public works and reconstruction minister, was killed near the presidential palace by government soldiers. We don’t yet know the motive behind this [shooting] but an investigation is underway," Captain Bulle said.

A former humanitarian worker, Abbas Sheikh Abdulahi Siraj grew up in Dadab, the world’s largest refugee camp in northeastern Kenya. He was the youngest member of the Somali cabinet, as well as the youngest MP.