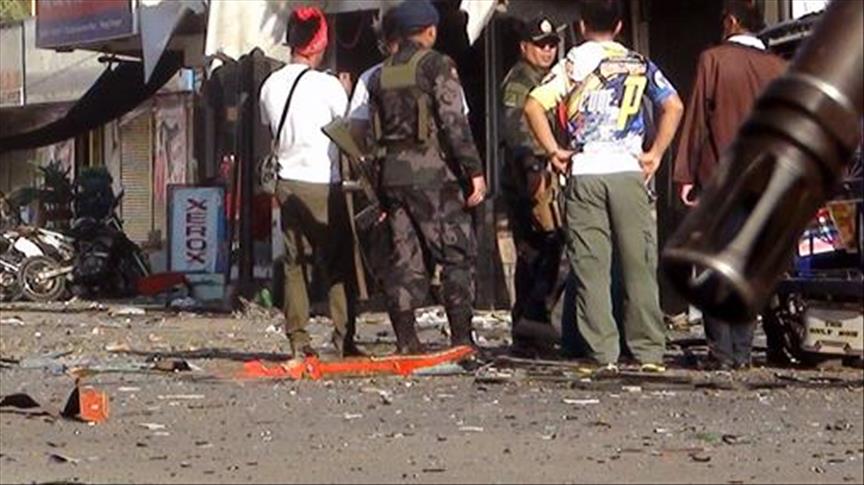 Two people were killed and six others were injured in twin explosions that rocked the old district of Quiapo in Manila Saturday evening.

Axar.az reports citing to Anadolu Agency the first blast happened at 5:55 p.m. (GMT 0955) near the Manila Golden Mosque that killed two people and injured four others.

The second explosion hit at 8:32 p.m. (GMT 1232) near the first blast site shortly after National Capital Region Police Chief Dir. Oscar Albayalde held a press conference on the first explosion in the Islamic Center in the area.

Philippine Daily Inquirer quoted Dir. Albayalde as saying that the first explosion originated from a package delivered to a lawyer’s office which killed the bearer and the receiver.

The location of the incident is a Muslim populated area. Rappler, a Philippine based online news portal quoted the police chief as saying that the proximity of the blast to the mosque was part of the investigation.

Asked whether the blasts were connected to the April 28 explosion that hurt 14 people, Albayalde said: "We could not determine that as of yet. As of this time, there is no indication of any connection to the incident last April 28."