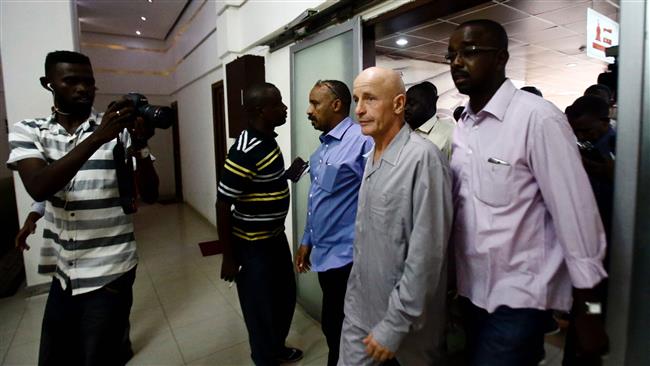 Sudanese officials have announced the release of a Frenchman from the captivity of kidnappers in the country’s southwestern Darfur region.

Axar.az reports citing to PressTV Mohamed Tabiedy, a spokesman for the Sudanese security and intelligence service, said on Sunday that Thierry Frezier, an employee of a French mining company, who had been kidnapped two months ago in Chad, was rescued in a raid organized by France, Chad and Sudan.

Tabiedy said five kidnappers were arrested in the raid and that Frezier was handed over to French authorities. No one was hurt in the operation, the official said, adding that the kidnappers would face prosecution in Sudan.

Chad, a former French colony in West Africa, is home to 1,000 French troops as part of a regional anti-militant operation, known as Barkhane. Kidnappers have used eastern borders of the country for decades to move back and forth into Sudan, where they have been engaged in a fight against the Sudanese government. A French aid worker was kidnapped in the area in 2009 and was later released in Darfur.

Officials in Khartum denied any links between anti-government militants and kidnappers of Frezier, saying the French national had been abducted by an armed group in the border area.