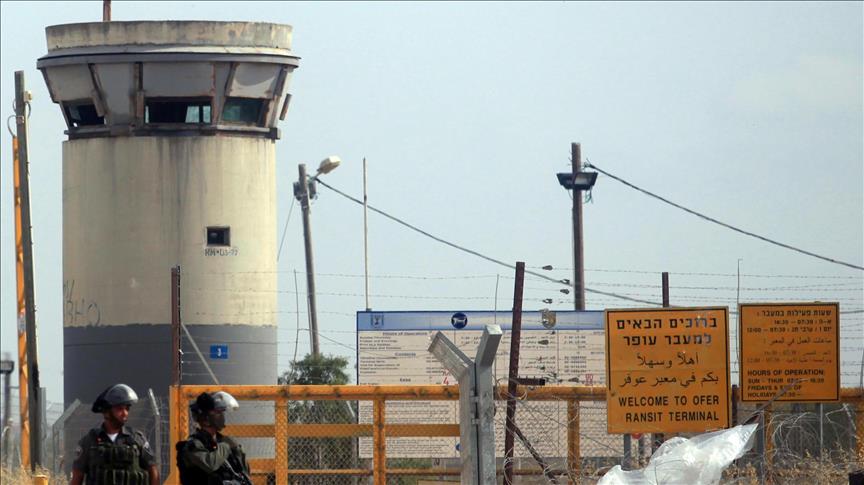 A group of Israeli doctors called Sunday on colleagues both in Israel and internationally to reject plans to force-feed Palestinian prisoners on a mass hunger strike.

It said the plans would violate medical ethics related to coercion of protesting detainees.

Around 1,500 Palestinian prisoners are on the 21st day of a mass hunger strike for better conditions in Israeli prisons, led by senior Palestinian leader Marwan Barghouti.