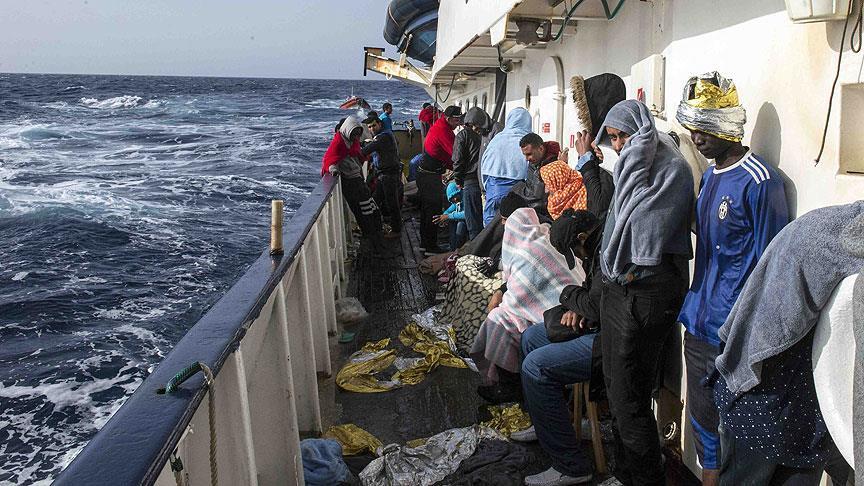 At least 113 people are missing after a boat carrying migrants sank off the coast of Libya, the Italian ANSA news agency said Monday citing the International Organization for Migration.

Axar.az reports citing to Anadolu Agency six men and one woman were saved by the Libyan Coast Guard with the help of some fishermen, IOM spokesman Flavio Di Giacomo was quoted as saying.

According to the survivors, there were 120 people on board, including 30 women and nine children, ANSA said.

Monday's incident came after 80 people died Saturday when an inflatable boat carrying migrants overturned in the Mediterranean after taking on water off the Libyan coast, based on the testimonies of some 40 survivors who were taken to the port of Pozzallo in Sicily's Ragusa region.

According to the UN Migration Agency, 44,209 migrants and refugees entered Europe by sea in 2017 through May 3, with the vast majority arriving in Italy and the rest in Greece, Cyprus and Spain.