US warns France that Russia was behind Macron hack 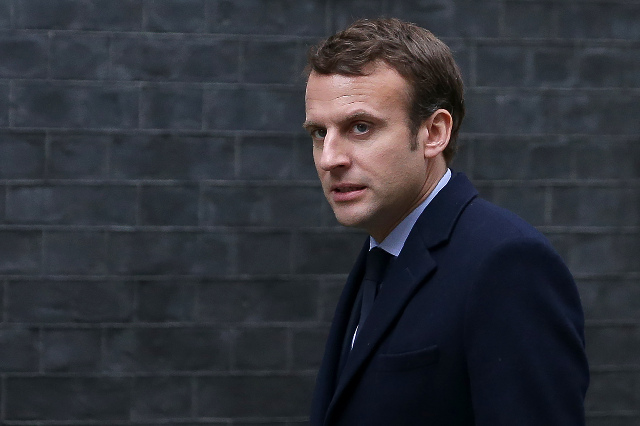 US cyber officials gave France ‘heads up’ that Russia was hacking their systems and was working with the UK and Germany to help shield upcoming elections.

The US National Security Agency tipped off French officials that Russia was hacking the country’s computer systems during the presidential campaign and is working with the UK and Germany to help shield their upcoming elections from Moscow’s interference.

The NSA director, Adm Mike Rogers, told a Senate committee on Tuesday that the agency tipped off its French counterparts before the hack of Emmanuel Macron’s campaign became public 36 hours before he won the second round of the presidential campaign.

An estimated nine gigabytes of data was stolen from the Macron campaign and published online on Friday. Some of the material was authentic and some fake, apparently as a result of Macron’s deliberately feeding hackers confected emails to blunt the effectiveness of the attack.

The Macron campaign has described the attack as massive and coordinated, but has not formally blamed Russia. The French cybersecurity agency is still investigating the nature of the attack.