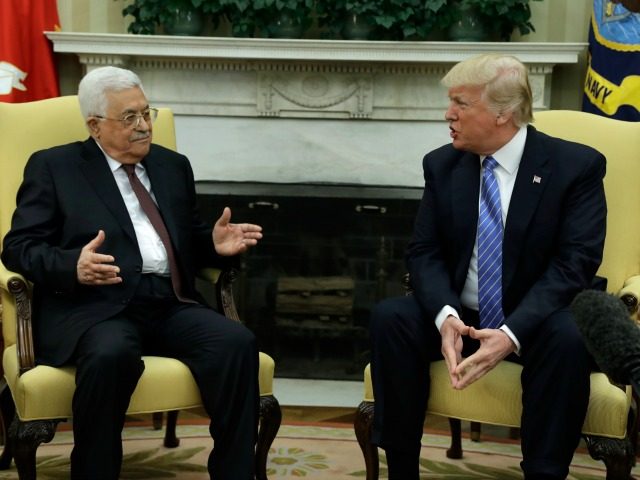 Axarşaz reports citing to Sputnik Trump will issue an invitation to the leaders during his visit to the region, I24 News reported. The peace talks are expected to last between nine months and one year.
Trump is expected to begin his first foreign trip on May 19 with stops at the NATO summit in Brussels, Belgium on May 24 and the G7 leaders meeting on May 26 in Sicily, Italy.

The president will first meet Palestinian Authority President Mahmoud Abbas during a visit in the Middle East. Trump is also expected to meet Netanyahu and Israeli President Reuven Rivlin to discuss regional issues including Iran.