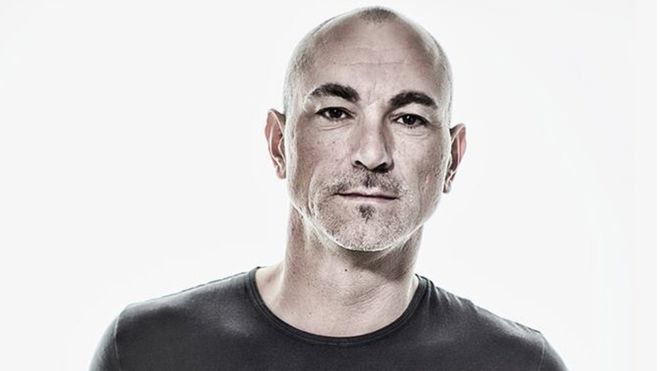 DJ Robert Miles, best known for his trance hit Children, has died at the age of 47 after a short illness.

Axar.az reports citing to BBC the Italian musician topped the charts in 12 countries with the track, which was first released in 1995 and reached number two in the UK in 1996.

The news was broken by producer and longtime friend Joe T Vannelli, who said: "The tragic news of the death of a very talented artist of our time makes me incredulous and upset.
"I will miss the fights, brawls, criticism, judgements but especially your talent in finding sounds and melodies unparalleled."