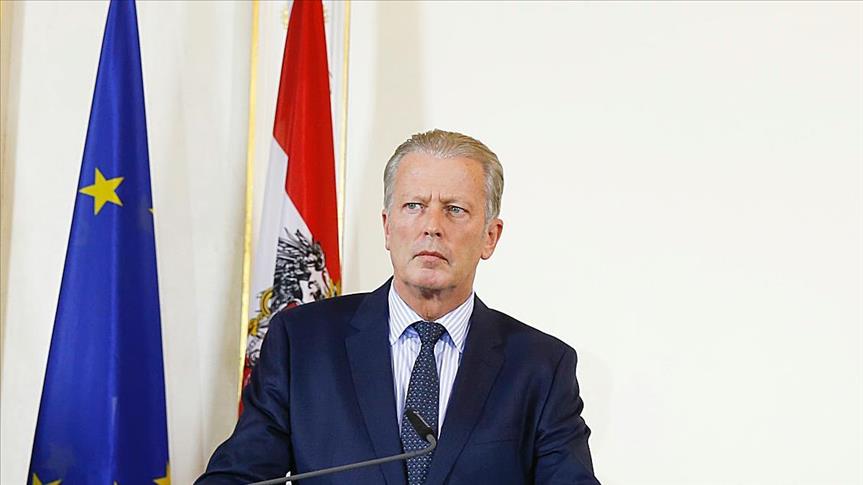 Austrian Vice Chancellor and leader of a conservative party in the coalition government Reinhold Mitterlehner announced on Wednesday that he is stepping down amid the party’s in-fighting.

Speaking at a press conference Wednesday, Mitterlehner said that his resignation from the Austrian People's Party would be effective from Friday while the official resignation from his vice chancellor position would take effect on May 15.

Mitterlehner said that he is not a "placeholder", referring to criticism he received.

Austria has been run by a coalition government since Dec. 2013, when the ruling Social Democrats joined the Austrian People's Party in forming an administration.

There were speculations that Mitterlehner would resign over the disputes he had with his party members and Interior Minister Wolfgang Sobotka and Foreign Minister Sebastian Kurz.

The resignation throws the stability of the coalition government into doubt.

Aliyev prepared well and got what he wanted - Alexandrov