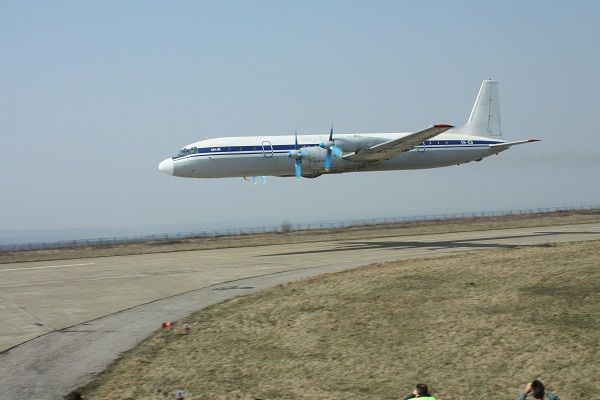 U.S. and European officials will discuss airline security issues at a meeting in Brussels next week, including possibly expanding the number of airports that ban passengers from carrying electronic devices bigger than cellphones aboard flights, a European Commission spokeswoman said on Friday.

U.S. Homeland Security spokesman David Lapan said no final decision had been made on whether to expand the restrictions, and he declined to immediately confirm Kelly's trip to Brussels.

"The U.S. and the EU are on the same side when it comes to fighting terrorism and protecting our security," Dimitris Avramopoulos, EU commissioner for migration, home affairs and citizenship, said in a statement.

"Our phone call today proved once again the strong cooperation we have on these matters. I look forward to welcoming Mr Kelly and his experts in Brussels next week to continue our positive talks."

Fears that a bomb could be concealed in electronic devices prompted the United States to announce in March that it would restrict passengers from bringing laptops onto flights originating from 10 airports, including those in the United Arab Emirates, Saudi Arabia, Qatar and Turkey. Britain followed suit with restrictions on a slightly different set of routes.