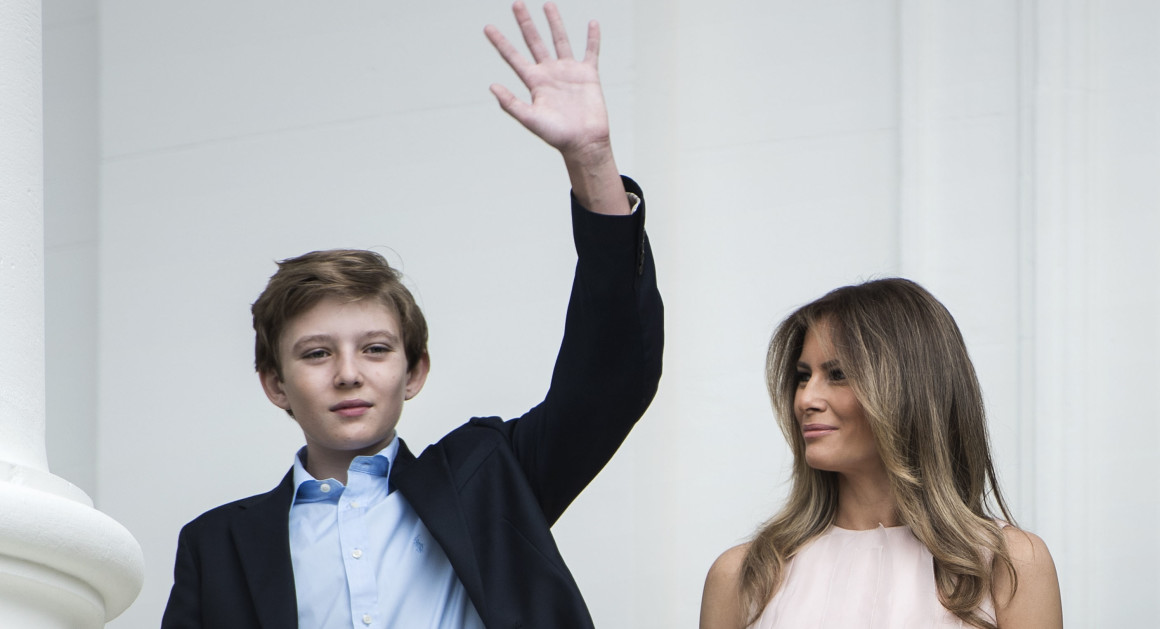 “We are very excited for our son to attend St. Andrew’s Episcopal School,” first lady Melania Trump said in a statement Monday. “It is known for its diverse community and commitment to academic excellence.”

President Donald Trump’s wife and 11-year-old son have mostly resided in Trump Tower in New York since the president’s inauguration as Barron completes the school year there. Melania and Barron Trump are expected to relocate to the White House this summer.

Melania Trump said St. Andrew’s mission — “to know and inspire each child in an inclusive community dedicated to exceptional teaching, learning, and service” — appealed to the Trumps and added that they “look forward to the coming school years at St. Andrew’s.”

Shortly after the president’s inauguration, the White House essentially reminded the media that Barron is off limits, like children of past presidents.