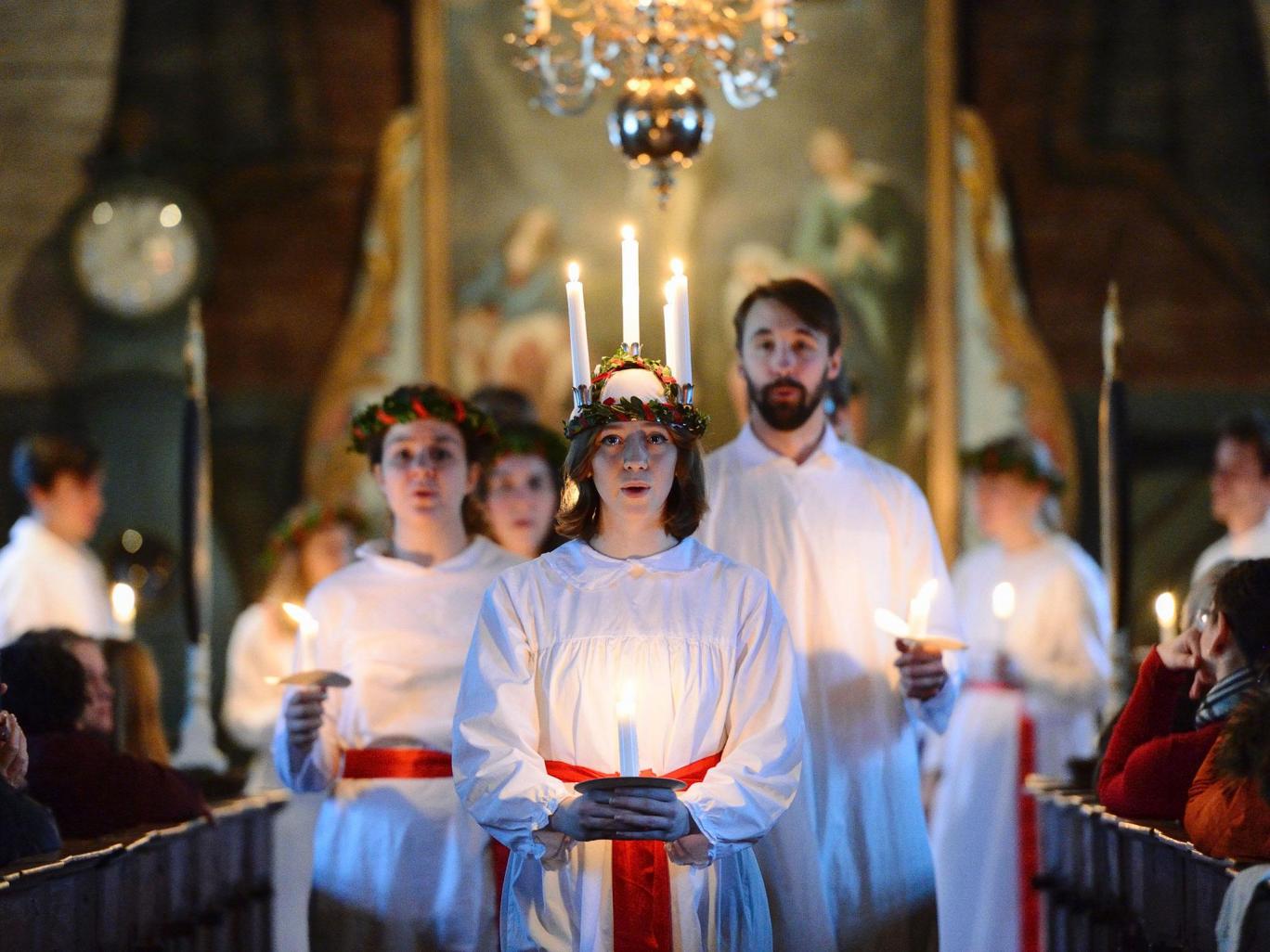 Sweden’s Asylum Agency has been criticised for testing converted Christian asylum seekers about their knowledge of the religion.

Along with technical questions about their faith, they are tested on the difference between Orthodox and Protestant Churches and how many parts there are to the New Testament, according to news website, The Local. They are also quizzed on details about the sacrament.

Immigration lawyer Serpil Güngör said he often had to interrupt administrators to ask if the questions were relevant, given their complexity.

He told Swedish public service broadcaster SVT, that he thought the questions were “ terrible”, adding that he advised his clients to study the bible before their interviews.

Carl Bexelius, the Deputy Director of Legal Affairs at the Swedish Migration Board, told The Independent that similar procedures were applied by other European migration agencies.

There is no set list of questions, and the "burden of proof is on the applicant", he said, adding that the agency had a duty to investigate if someone converted "genuinely".

Denying the accusation that the faith based questions were too technical, he said: "Quite often the issue of religion is linked to your personality. It can be difficult to articulate that belief."

He added that they tried to asked questions about how the applicants looked at religion.

"What is the meaning of religion to you," he said. "What is the nexus of your previous faith [for example] Islamic faith compared to Christianity? What in the Christian faith is important to you?"

Asked if this was a useful way of assessing faith, he said that the questions can be "relevant for some individuals".

He also insisted that the agency followed guidelines set forth by the United Nations High Commissioner for Refugees.

A combination of long processing times, strict rules on family reunion, difficulty in procuring secure employment and pay-outs to migrants caused the exodus.