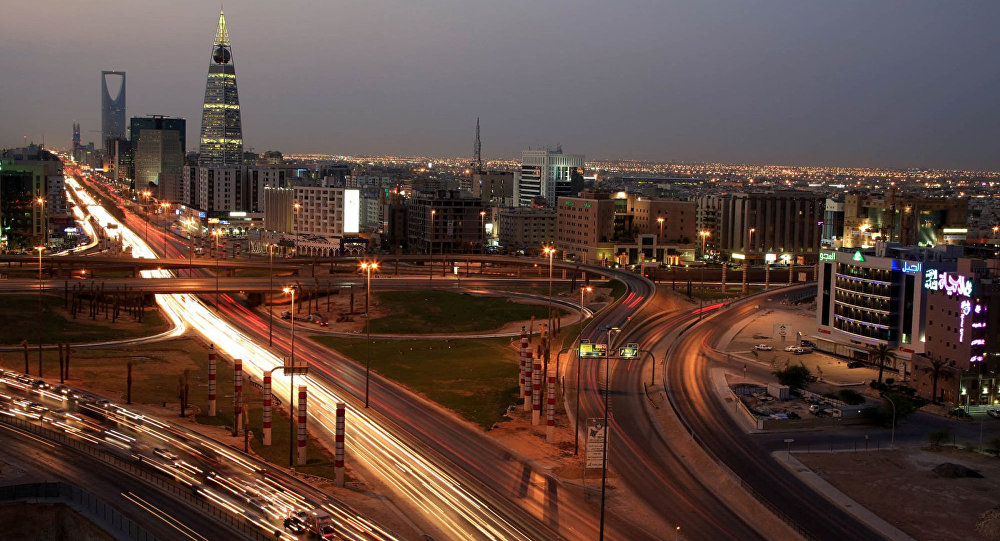 The Saudi state-owned Public Investment Fund (PIF) announced that it had opened the Saudi Arabian Military Industries (SAMI), a company which will produce ammunition, weapons and missiles, and is expected to become one of the world’s leading defense companies by 2030, local media reported.

The venture is a part of the Saudi Vision 2030, a government plan to diversify the country's economy and reduce its dependency on hydrocarbons, Al Arabiya broadcaster reported.

"Wholly government-owned SAMI aims to become one of the world’s top 25 defense companies by 2030 … [it will] initially manufacture products and provide services across four business units: Air Systems, Land Systems, Weapons and Missiles (including ammunitions), and Defense Electronics," the PIF said Wednesday, as quoted by the broadcaster.

According to the Saudi fund, the company is expected to create over 40,000 jobs in the spheres of technology and engineering, as well as more than 30,000 indirect employment opportunities. Meanwhile, SAMI's contribution to the national GDP will amount to almost $4 billion, PIF added.

Earlier in May, Saudi Deputy Crown Prince and Defense Minister Mohammad bin Salman Al Saud said that Riyadh intends to develop the nation's military industry and promotes national production of military products. According to the official, the country ranks third in the world in terms of military spending.