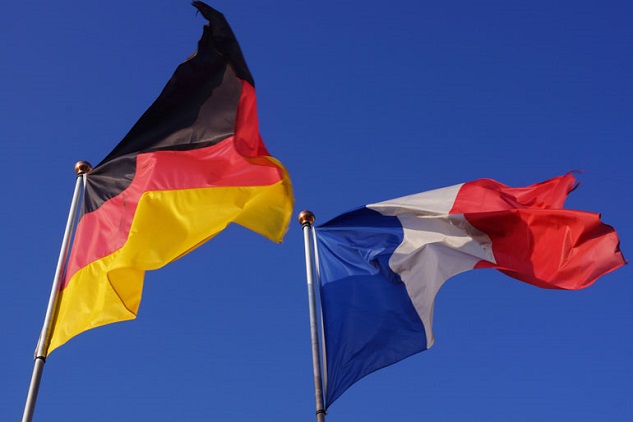 France is shooting down the possibility of relocating Europe’s top financial regulator to Frankfurt from London after Brexit, an early sign of infighting over the spoils of Britain’s departure from the European Union.

Frankfurt had emerged as the favored location among EU officials for when the European Banking Authority moves from the U.K. after Brexit. But the agency has been caught in a Franco-German power struggle over which country inherits London’s financial-services crown once the U.K. leaves.

Countries from Portugal to Denmark are fighting to host the two EU institutions now based in London. The hottest prize is the European Medicines Agency, which attracts thousands of experts a year for its meetings and employs almost 900 staff. France is seeking the EBA as it tries to fashion Paris as the bloc’s next financial center.While the EBA is much smaller, its presence in Frankfurt would consolidate the city’s status as a financial hub.

Earlier this month, Germany’s financial watchdog said a double-digit number of banks have indicated that they will move some of their staff to Frankfurt following Brexit.Because of the French objections, talks among the continent’s capitals to move the banking regulator have taken a new turn, and now both Paris and Frankfurt are likely to be out of the picture because of the political controversy that comes with choosing either, according to officials familiar with the discussions.

The French opposition to Frankfurt as the EBA’s location emerged under former president, François Hollande. But European officials don’t expect the country’s new president, Emmanuel Macron, to shift ground on the question, though they haven’t received any indication one way or another.

This all leaves the EBA and its more than 150 staff in uncertainty as to where the agency will move. Brussels and Vienna have been tapped as the best next options.

The fight is an example of how, as Brexit negotiations unfold, competition is likely to intensify among the 27 other EU capitals.