Arrest warrant out for Turkish daily owner over FETO 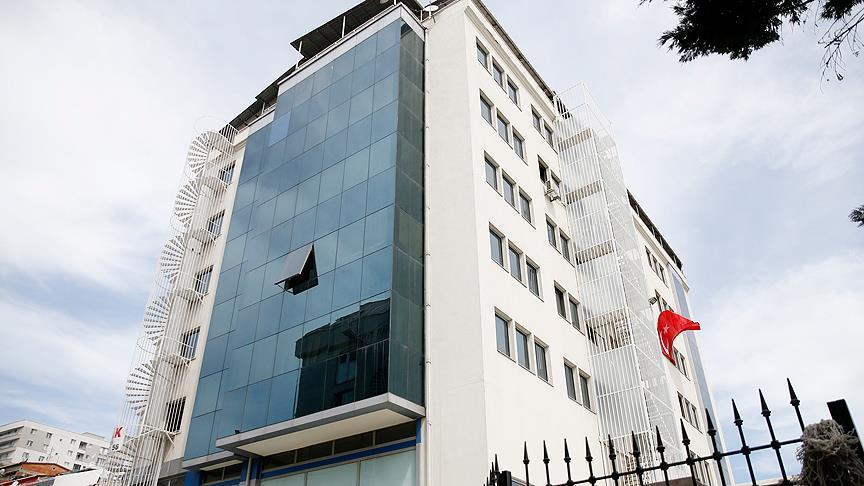 Axar.az reports citing Anadolu Agency, the newspaper's website manager, Mediha Olgun, was arrested by the police following the warrant which was issued at the request of the Istanbul Chief Public Prosecutor's office as part of a probe into the terrorist group's media links, according to the source who spoke on condition of anonymity due to restrictions on talking to the media.

Owner Burak Akbay could not be arrested as he is currently abroad, the source said, adding the suspects are accused of committing crimes on behalf of FETO even though they are not group members.

There is no information on whether the remaining two suspects, who have not been identified, have been arrested or not.

FETO and its U.S.-based leader Fetullah Gulen are accused of orchestrating the defeated July 2016 coup in Turkey, which left 249 people martyred and nearly 2,200 injured.

Ankara has said FETO is also behind a long-running campaign to overthrow the state through the infiltration of Turkish institutions, particularly the military, police and judiciary, and has also accused it of infiltrating other countries through educational institutions, among others.