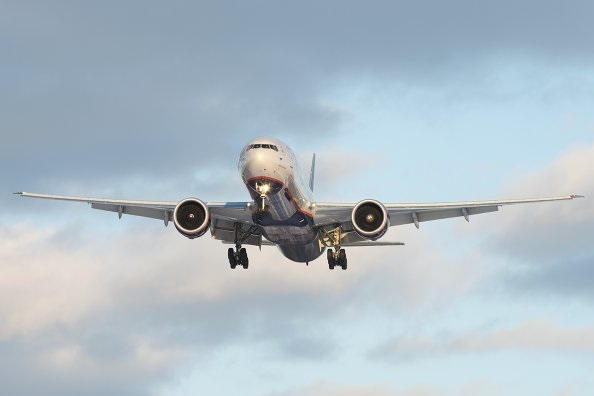 Six people have been injured, one critically, when a commercial passenger jet crashed into an airport utility truck shortly after landing at Los Angeles International Airport Saturday afternoon.

The incident happened at around 2:30 p.m. local time, just after the 737 landed, the local NBC station reports. According to the Los Angeles Fire Department, the jet collided with the truck and caused the truck to overturn.

The injured were passengers in the truck; no injuries have been reported among passengers on the plane.