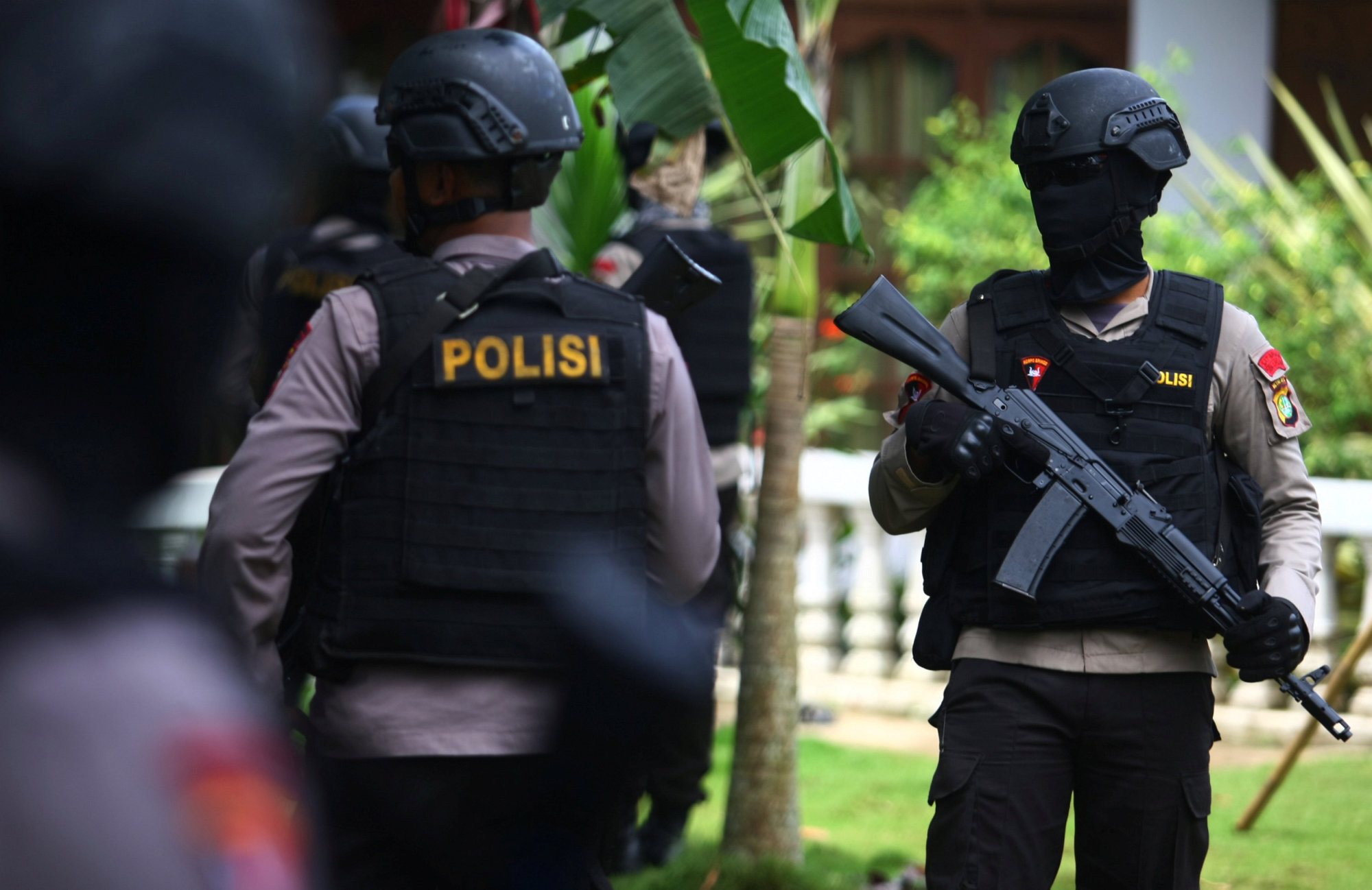 Indonesian police on Friday arrested three people suspected of being connected to attacks that killed three police at a Jakarta bus station this week, a spokesman said.

Yusri Yunus, head of public relations at West Java Police, confirmed by text message that the arrests had taken place in the West Java city of Bandung, but did not provide details.